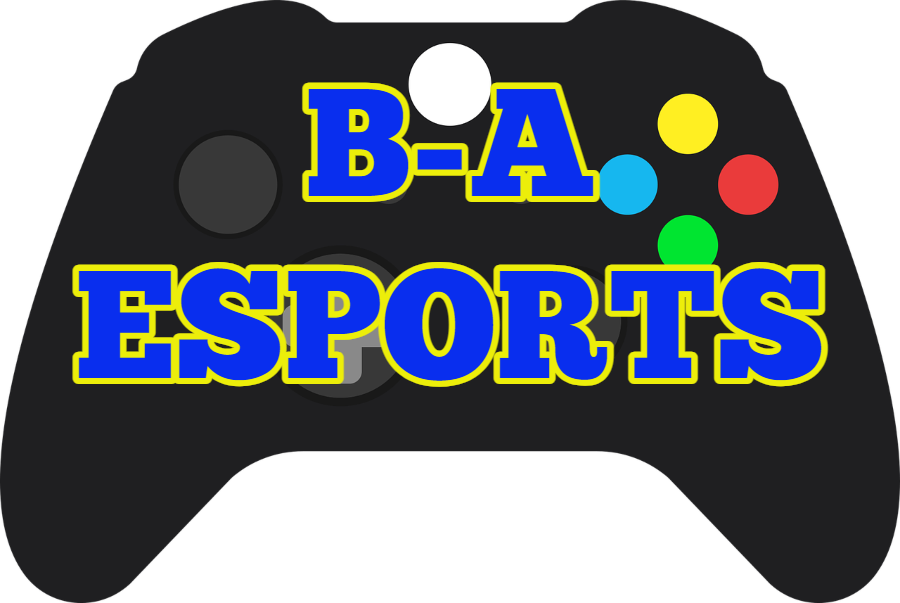 Bellwood-Antis is set to launch its first Esports team next school year.

Before the pandemic many students at Bellwood-Antis were playing sports.

Sports programs at B-A remain popular even after COVID, but many kids are drifting away from traditional sports.

In that environment, Bellwood decided to create aa Esports team that is open to everyone.

Mrs. Amber Aubersinski, the computer apps teacher, decided to bring up the idea for Esports after she went through a training earlier in the fall.

“Esports is great for students because it not only benefits them academically by incorporating STEM skills like analyzing data and game statistics, but it also promotes teamwork, collaboration, structure, and social skills,” says Mrs. Aubersinski.

B-A’s tram will be going head to head with other schools and teams around the county playing a variety of games. Some of these games include Halo, Rainbow Six: Siege and NBA 2k22.

From what Mrs. Aubersinski has seen so far, she thinks that the program is going to be a major success. Many students have already shown a lot of interest in the idea of making a Esports team, she said.

The team won’t be starting until next school year.

All students are able to sign up for the Esports team on your iPads.

Mr. Schreier, B-A’s high school principal, is all for the idea of a Esports team, he said, as long as kids sign up and enjoy the sport.