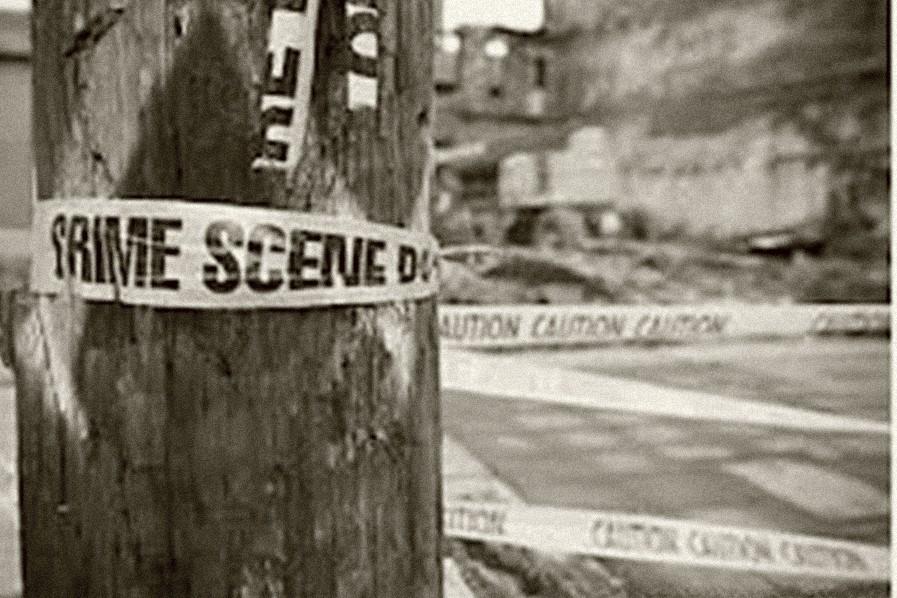 Since then, there have been 102 more school shootings. That’s more than double the amount in less than half the time. There have been a total of 106 deaths and 120 other injuries. These statistics include those of colleges and universities, not just high school alone.

Those are frightening numbers either way.

Nineteen Ninety-Nine was when the Columbine shooting in Colorado occurred. This was a very elaborately planned attack on Columbine High School. It was organized by the two seniors, Eric Harris and Dylan Klebold. Not only were there shootings, but the attack also involved a fire bomb that was used to divert firefighters, propane tanks converted to bombs placed in the cafeteria, 99 explosive devices, and bombs rigged in cars. They killed 12 students and one teacher. 21 people were injured.

How do we prevent this? Why has it become such a contagion in our culture? What drives some of these students and adults to snap and decide to bring a gun into a school setting? Some are bullied and others are just disturbed.

In some cases, the shooter seems to have a healthy, happy, and well-rounded life. This is exactly how it was for 15 year old Jaylen Fryberg, who shot five classmates and killed two of them about two weeks ago at Marysville Pilchuck High School in Washington State. Shortly after, he took his own life. Students who attend this school went back just last week.

Fryberg shot at good friends and family. The day before the shooting, he texted this group of people and asked them all to sit together at lunch the next day so he could talk to them. Little did they expect what he did.

Two girls out of the 3 were killed, all shot in the head. The two boys, who were his cousins, are in intensive care. One of the cousins, Nate Hatch, wrote, “I love you and I forgive you Jaylen. Rest in peace.”

Experiencing a school shooting is the last thing any of us expect or wish to endure. This just goes to show that it can happen anywhere, anytime, to anyone. It’s almost unpreventable, which is sad. For example, at the Sandy Hook Elementary School, the shooter simply had to shoot through the plate-glass window next to the lobby door.

How do we get protection from these violators of rights? Having armed guards seems a little too overboard for me. Sure, it could be protection, but it’s almost a waste of money, in a sense. Yes, it’s for a good reason, but the odds of an attack are not high enough for me to feel like having armed guards at a school is reasonable.

Another option that comes up is whether teachers should be allowed to have guns for protection. This is a terrible idea. To hold a gun in a school is almost like handing the weapon to the attacker. Some kids have no access to a gun what-so-ever, even if they did want to shoot up the school. If they know they can get a hold of one of the teacher’s guns, it’s all over. It shouldn’t even be an option.

There is no way to guarantee the safety and security of the students in a school. We can take measure like searches and pat-downs, but what is that really going to do? This would only make more students upset about their lack of privacy.

Instead, mental health needs to be taken into consideration. Signs of mental health issues, such as depression, can be easily ignored by the people around the person with this problem. Though Jaylen seemed to be a content and popular kid, there is no way to know for sure what caused him to snap. They say it was over a girl, but there had to be something built up to cause him to act in such a drastic way.

We need to be encouraging each other to speak up and talk to someone if they feel like they need to. Acknowledge the signs, and take action. If someone’s not acting like his/herself; decrease in grades, loss of appetite, distancing their friends, don’t be afraid to tell someone or express your concern for that person.

Students and teachers can both take actions that can help save a life. For instance, don’t just blow it off if you think someone might be experiencing depressing thoughts or actions. It can’t hurt to assume and be wrong. It can only hurt to not take action when you know you should have.