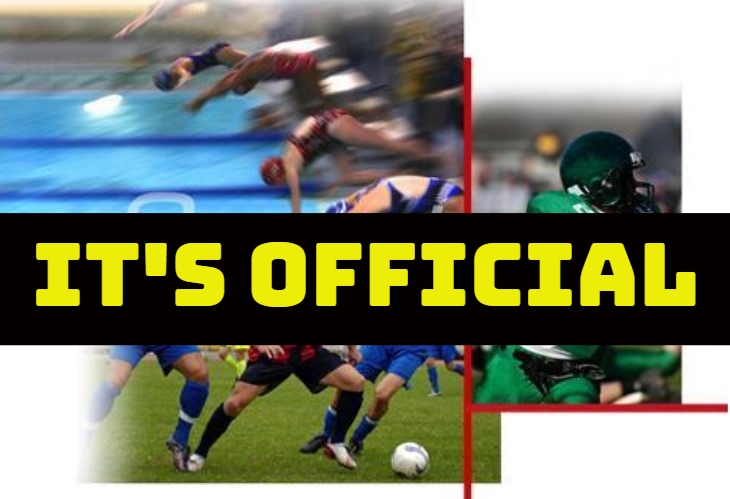 BA will be leaving the ICC to join the Laurel Highlands Conference.

Last Tuesday, the rumors became true when the B-A school board voted 7-2 in favor of joining the Laurel Highlands Athletic Conference (LHAC) for all sports beginning in the 2023-2024 school year.

B-A Athletic Director Charlie Burch welcomes the change, but made it clear to the public that it was not an easy decision for the district.

“We are excited about the new challenges ahead for BA,” Mr. Burch said. “This was a very difficult decision with many meetings and discussions over the last few months, but we believe that this is in the best interest of our student-athletes at this time, we will keep our rivalry with Tyrone and begin to form new rivalries in the LHAC.”

B-A officials were on the fence about making the move initially, mainly due to the football program facing a huge rise in competition level and possibly losing more games every year.

“The first question I threw out there was, is the community ready to not win 9 or 10 football games every year?” stated school board member Kevin Luensmann.

The concerns make sense, when analyzing the conference from top to bottom, it is certainly one of the best small school athletic conferences the state has to offer, with District 6 and PIAA being dominated in recent years by schools such as Richland, Bishop Guilfoyle, and Central. However, Bellwood is also considered a historic football program with a huge amount of success over the years, so the thought of elite competition should excite the Blue Devils and the community supporters.

The move shakes up local conference alignments heavily as North Star, Berlin Brothers Valley, and Meyersdale all approved moving to the ICC to replace B-A, the LHAC has visions of creating a super conference in the District 5, 6, and 9 areas. Twenty eight teams have received formal invites to join the conference, with official moves to the conference not finished yet, only time will tell with conference alignments for local high school athletics.

Rival Tyrone is one team that has accepted an invitation, opting to exit the declining Mountain Athletic Conference.

Stay tuned to the Blueprint for more updates and information on this developing story.