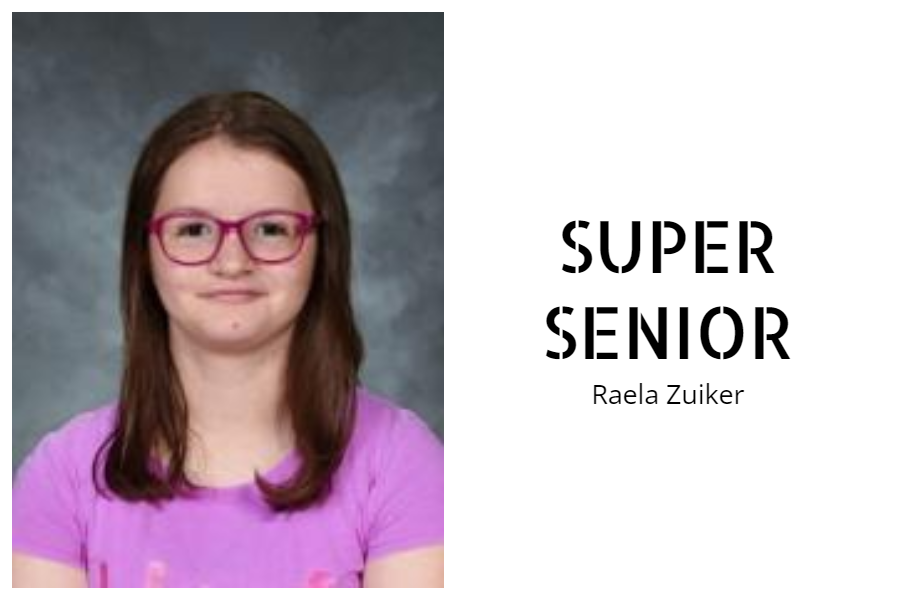 Raela Zuiker has had an outstanding senior year as a B-A musician.

Penn state is a very hard school to get into on average, but for band it is even harder.

That didn’t stop Raela Zuiker, who learned a couple weeks ago she had been accepted into PSU’s music program at University Park.

Raela plays the clarinet and Penn state only accepts 3-5 clarinet players a year. According to band director Mr. Patrick Sachse, this is equivalent to being signed as a Division II athlete.

To get in Raela had to preform a musical piece on her instrument at an audition.

She will be attending Penn State to be a band teacher, but will fist start working in ensemble and work her way up the line.

“I Have to take both symphonic wind band and clarinet choir as a class,” Raela said. “I also plan to play alto saxophone in one of Penns State’s jazz bands.”

Raela qualified for both District and Regional band this year.