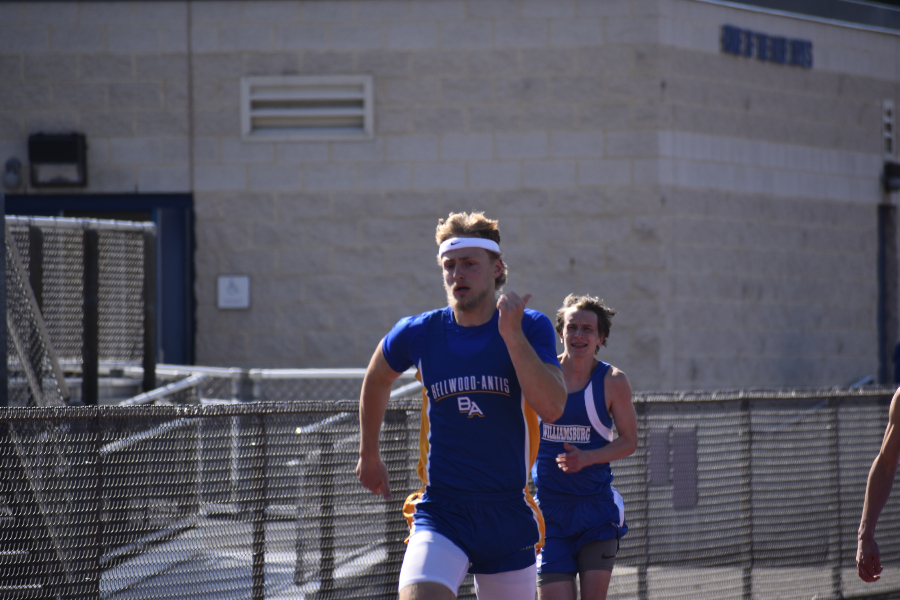 Senior sprinter Cooper Keen is one of the runners who helped B-A's boys win an ICC championship.

The two wins for both teams propel their records to 11-0 in conference, clinching the ICC championship.