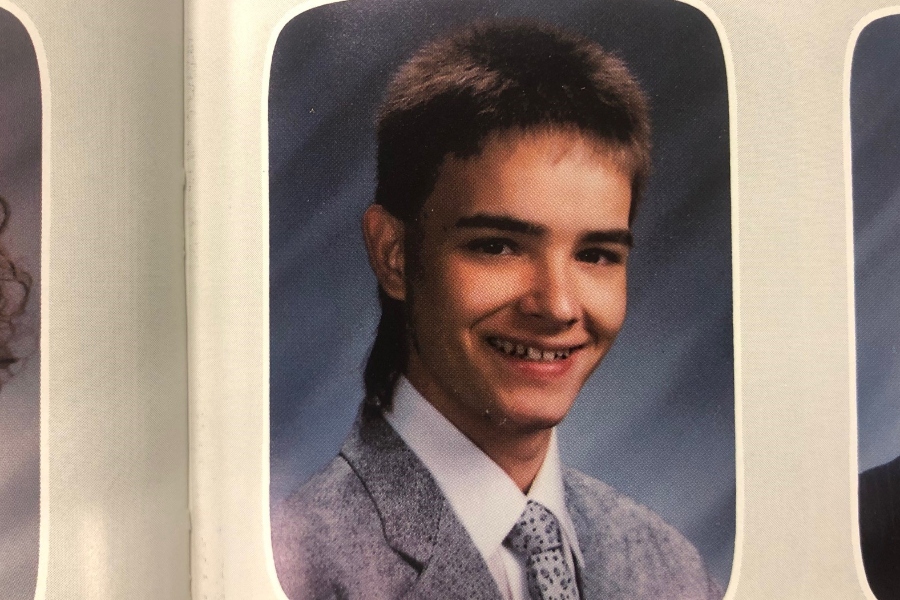 David Lewis, a 1992 B-A grad, is this year's commencement speaker.

The Bellwood-Antis School District has announced its graduation speaker for 2022.

This year’s speaker is 1992 graduate David Lewis. He will be on hand to talk to graduates at commencement on June 2.

Mr. Lewis’ family has been providing a scholarship through the B-A scholarship program for the past several years.

After attending Penn State for engineering, he made his way to California to become a Financial Advisor.

The BluePrint will have much more on this year’s guest speaker next week.