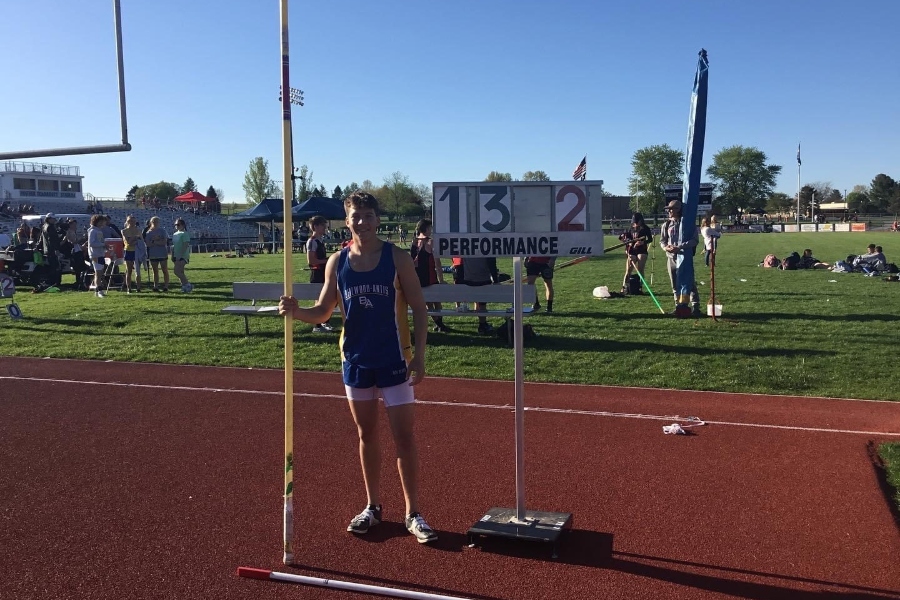 After going undefeated in the regular season and claiming the regular season ICC championship, the boy’s track team was able to defend their title in a battle of the best versus the best, winning the  ICC meet held at Northern Bedford High School Monday afternoon.

Andrews established a new meet record with his jump.

Bellwood continued iits dominant run in the ICC in their second to last season in the league, claiming their 19th overall ICC championship in the last 20 years. The team, like all B-A athletic teams, will soon move to the Laurel Highlands.

After winning the regular season ICC championship, the girls team came up short in the ICC meet. The Lady Devils (90) got second coming up short of the Lady hornets(136), and just edging out Southern Huntington (75).