B-A Basketball does it again! 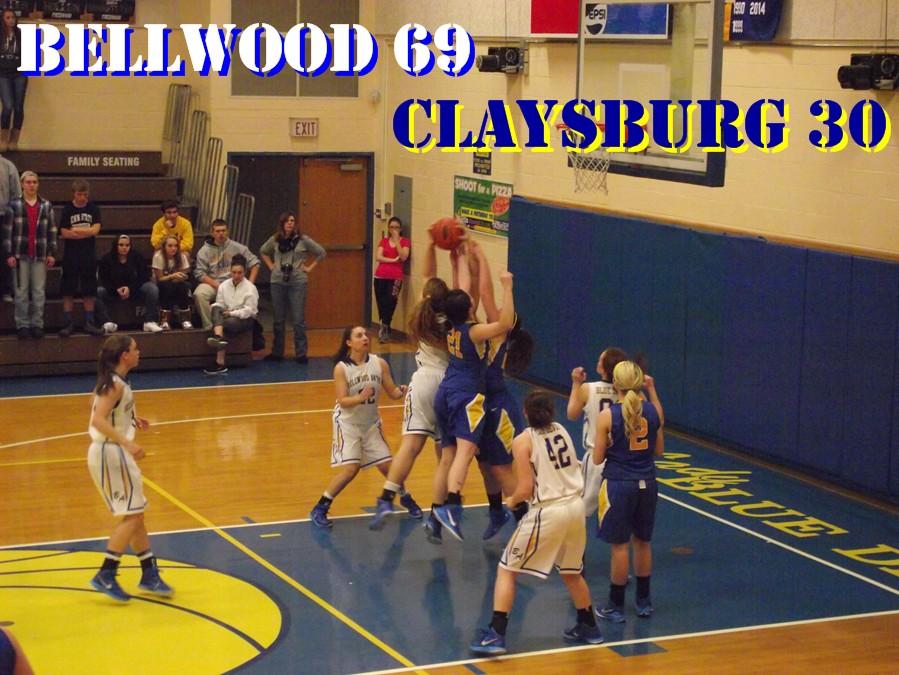 The Bellwood basketball teams have been on fire lately.

Ana Hollen led the team with 24 points.  Kelly Leamer and Karson Swogger followed close behind her by scoring double-figures as well.  Leamer had  13 points and Swogger had 12.

Despite their early season success, Hollen said she sees room for improvement.

“We’re missing a lot of layups, so we’ll just have to regroup,” she said.  “We have Juniata Valley Friday, which will probably be our toughest opponent in the Mountain League.”

The girls’ team wasn’t  the only one on fire.

Jake Burch led the team with 18 points.  Nathan Davis was close behind Burch, with 17 points.

A confident Davis said, “It was a really good team effort and it was great to be over 500 because last year was a tough season.”