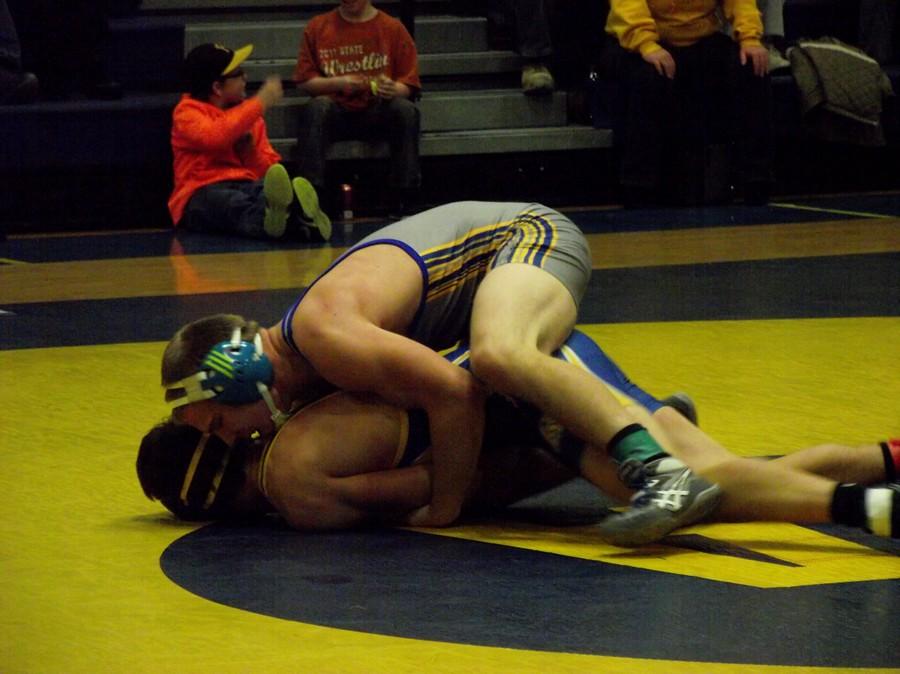 Bellwood’s junior high team had a close match against Claysburg-Kimmel.  There were five matches and ten forfeits.

In the end, Claysburg Kimmel won by 6 points leaving the final score to be 42-48.

Bellwood-Antis’s varsity team is having a tough season.

Bellwood-Antis did get some wins. Senior Jeremy Wilson gave Bellwood a fall by winning his match.  Junior Nate Claar won with a tech. fall and senior Caleb Knisely won by a forfeit.