The History of the Candy Cane 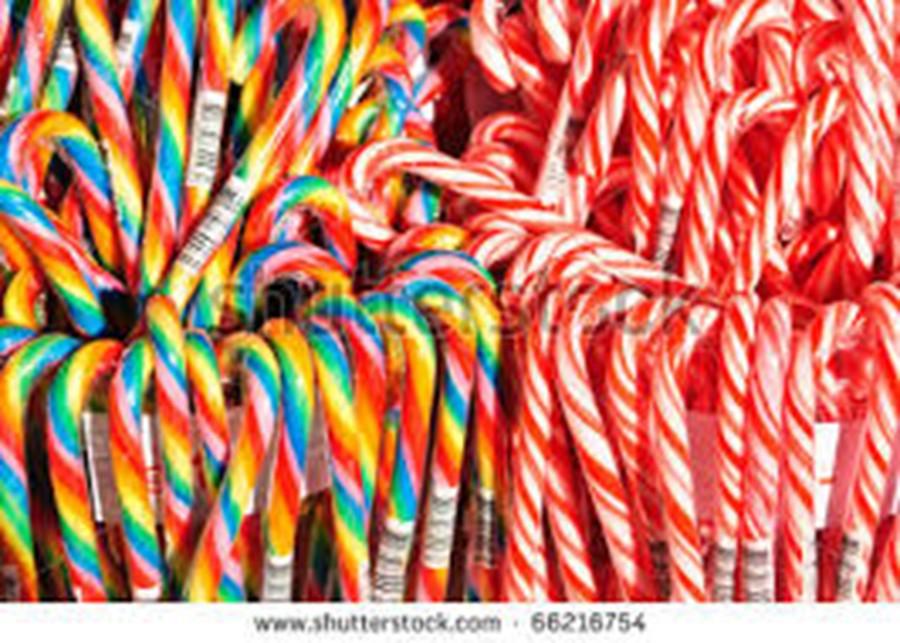 Candy canes are one of the most popular candies for Christmas.  The creation of the candy cane was about in 1670. This candy was started in Europe especially in Germany.

It was first said to be started in the Cologne Cathedral in Germany, where they would hand out candy sticks in the shape of a Shepard’s crook to the children.

The idea of giving out a candy cane started to spread all throughout Europe.  The candy cane flavor started as a white sugar stick and they were often decorated with sugar roses to add a more catching look.

A couple of years later, the cool stripes were designed on a candy cane.  In the following years, the makers added an official peppermint flavor to the cane.

The Bunte Brothers made one of the first print machines for candy canes in the 1920’s.

The best- known first company to make candy canes was The Famous Candy Company in 1919. The production was not what you thought it would be. Makers had to bend the cane as quickly as they came off the assembly line to make the “J” shape. 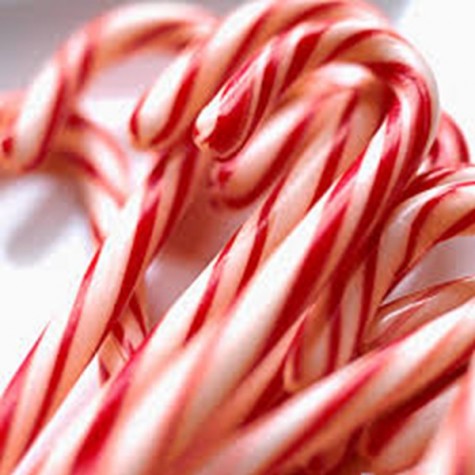 There is a belief that the stripes are said to represent a secret symbol for Christianity. The cane is shaped like a “J” for Jesus.

Candy canes were also used to decorate Christmas trees. Over the years, the flavor of the candy canes has grown.

Many BA students have a favorite flavor that they would prefer.

Chad Miller said he likes the original mint flavor of the candy cane. While Amanda Partner likes the flavor candy canes.  “I like the flavor ones because they make a Swedish fish flavor one, and it actually taste like it.”