Read Across America Theme: Dress like a book character end the week 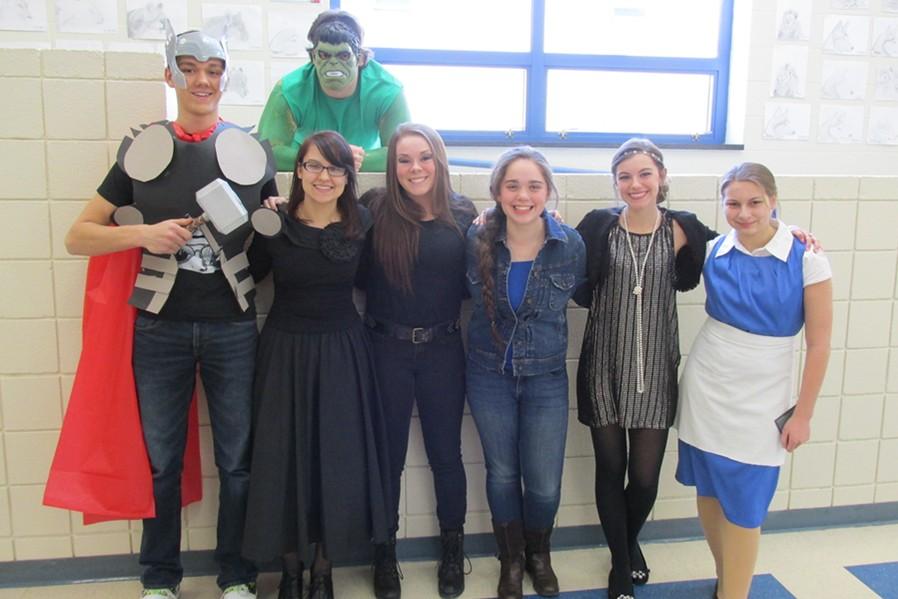 Friday March 6th was the end of Read Across America. To end the week with a bang, it was Dress like Your Favorite Character Day.

Since it’s the final day of Read Across America week it was the student body’s last chance to get involved, and many students did. English teachers choose the best costumes and again the prizes were awarded in $25, $15, and $10 gift cards for Barnes & Nobles.

Last year’s winner were Miranda Lowery and Alyssa Long in first place as Hamlet and Ophelia.

“We always do this theme day to end the week because it’s something to look forward to and it caps everything off nicely,” said English department chair Mr. Naylor.  “We had a lot of nice entrants this year, lots of variety.”