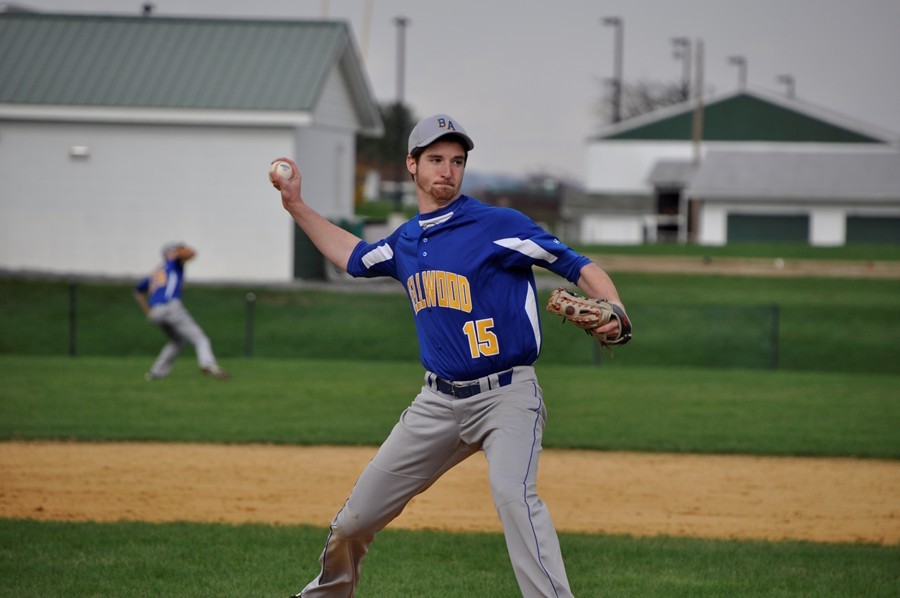 The Blue Devil softball team went all out to bring home a 9-0 victory against Juniata Valley last night at home.

Jacqueline Finn drove in her 100th career run for the Blue Devils in its takedown of Juniata Valley.

Finn and Shildt each hit in two runs for the Blue Devils. Anna Wolfe had three hits including two doubles.

B-A’s pitcher Maddie Miller tossed a four-hitter against Juniata Valley.  She was the winning pitcher. She struck out two.

“The game was our 10th win this year, which means we are officially in the playoffs.  That is a big weight off our shoulders so now we can relax and have fun a little more.”

Along with Wolfe’s two doubles, Finn, Shildt, and Dennis all hit doubles as well.

The Blue Devils had 9 multiple hits: 3 from Wolfe, 2 from Dennis, 2 from Shildt, and 2 from Convery.

The Blue Devil had 7 RBI’s: 2 from Finn, 2 from Shildt, and one each from Convery, Miller, and Dennis.

The Bellwood-Antis Blue Devil baseball team played their hardest, but they unfortunately lost to Juniata Valley with a final score of 6-5.

Trenton Creppage doubled and drove in two runs for the Blue Devils.

Chad Luensmann and Sawyer Kline also hit triples.  The Blue Devils had 3 RBI’s 2 from Creppage and one from Kline.

Cory Parson was the losing pitcher.  Randy Zitterbart struck out 4 and Parson struck out 2.