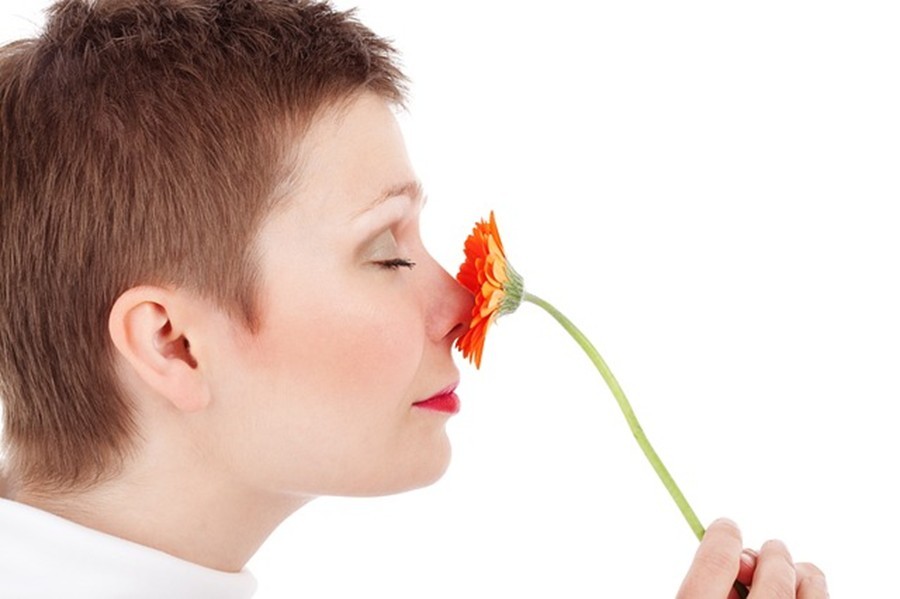 Today is a day that is all about the olfactory system.

Out of all of the senses (there are five of them), which one do you most rely on? Touch? Your hearing? Which one could you go without?

From this day on could you live without tasting food or seeing the world around you?

Good thing this day isn’t about taking a sense away, it’s about appreciating one.

Get outside and smell the roses, bake some cookies and inhale the aroma, or stop into Mrs. Flarend’s room and sniff around the compost bin.

According to Mrs. Flarend, you wouldn’t smell anything. “It doesn’t have a bad smell. You’d think it would, right? From all of that food that’s left in there? But it doesn’t. You just have to keep it mixed up and don’t let it sit. Keeping it oxygenated keeps it from smelling bad.”

Do you know the difference between a smell and an odor? Because they aren’t the same thing.

First off, nothing is a “smell”. You smell an odor. To “smell” is, and I quote from wiki, the faculty or power of perceiving odors or scents by means of the organs in the nose.

So really when you say something smells, you’re not talking about it smelling. No matter how confusing that sounds.