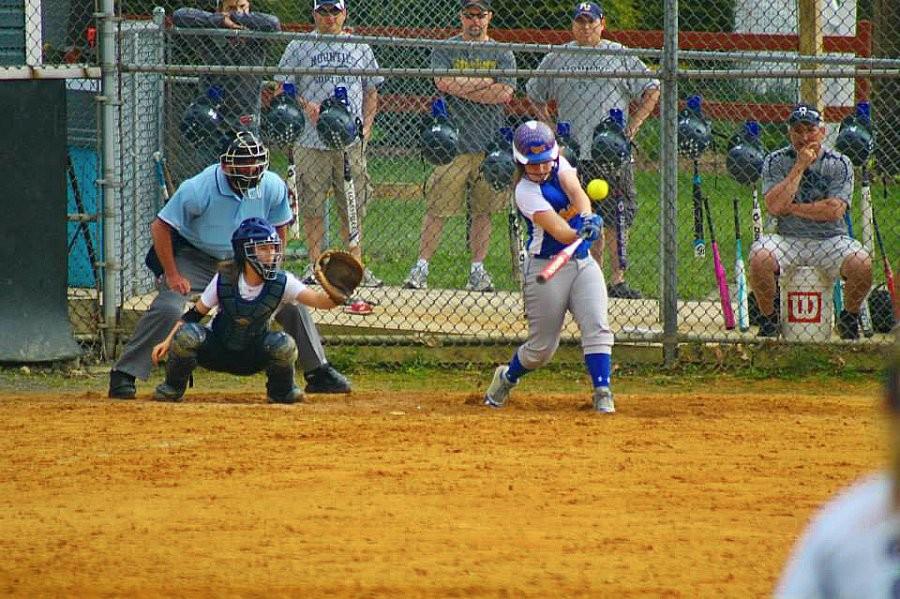 The Blue Devil softball team lost due to a two-run homer that placed Philipsburg-Osceola in the lead with a final score of 5-3.

Taylor Shildt tossed a six-hitter and also had four hits.  Shildt was the losing pitcher, but struck out six.

Jacqueline Finn got in two hits and a home run.

“Losing last night hurt, but we definitely worked hard and gave our 100%.  It felt like the game was taken from us a lot of times, but we have to move past it and get Everett tonight,” said Edyn Convery.