Tetris: the game that improves your brain? 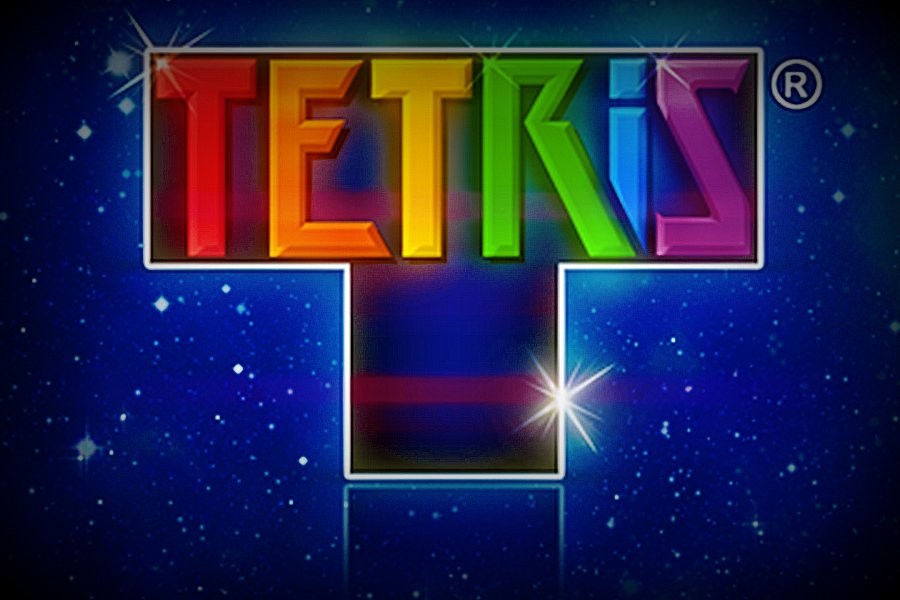 Tetis has been around for more than 30 years, and it has been shown to have many benefits.

Tetris was created by a Russian scientist named Alexey Pajitnov and released in 1984.  The name came from “tetra,” the Greek word meaning four because all the pieces called tetraminos are made out of 4 blocks;  along with “is” from tennis, well, just because.

SEGA introduced the first arcade version of Tetris in the United States in 1988.

Although Tetris is a seemingly simple game it has a great impact on our psychology. It using our natural desires like organizing things, completing and achieving goals.  The game also plays on the Zeigarnik Effect that plays on the brain’s tendency to remember incomplete tasks better than complete ones, causing it to be addictive.

A study of people playing one and a half hours of Tetris a week for three months showed that the cerebral cortex in certain places became thicker. Also, the brain functions better in some places using less glucose than originally needed.

There was another study to see is Tetris could reduce flashbacks for people with PTSD. The subjects were shown something traumatic, and half the group was told to play Tetris and the other half to sit there quietly. After about a week the subjects that did not play Tetris experienced twice as many flashbacks than the Tetris players. Researchers called it a cognitive vaccine because it is engaging our visual process and working memory.

The research and findings about the positive effects were found and conducted in labs, so possibly the only reason we found the benefits to Tetris is because we were looking for them. If you play other games for extensive periods of time that could they too have effects on your brain?