Put yourself in the shoes of a terminally ill patient 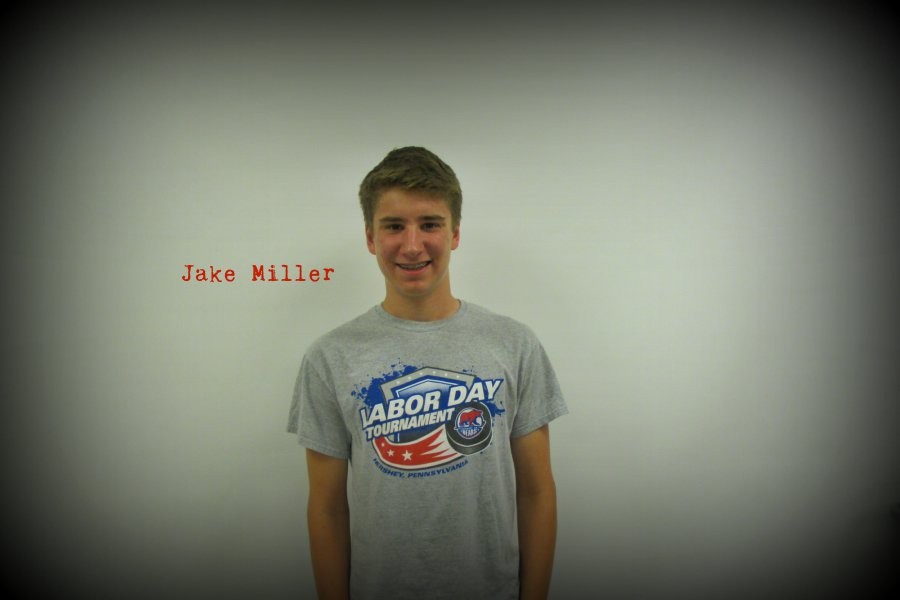 EDITOR’S NOTE: Freshmen in Mr. Naylor’s ninth grade honors English class recently read an article by Rob Wright titled “Why Death With Dignity in the U.S. Remains the Holy Grail.” The article looks at the controversial subject of Physician Assisted Suicide from many different angles. The students were then asked to compose an opinion piece expressing their feelings on whether or not Physician Assisted Suicide should be legalized in all 50 states in the USA (currently it is allowed in five states). What follows are some of the top student responses, both in favor of and opposing Physician Assisted Suicide.

Brittney Maynard was diagnosed with terminal brain cancer on January 1, 2014. Rather than die on a hospital bed Maynard, who was 29, decided to move from California to Oregon to use its Physician Assisted Suicide (PAS) laws. After checking off the last item on her bucket list, Maynard died, surrounded by her loved ones, happy, and on her own terms. Yet, for others it’s not this easy.

Some people who are in a terminally ill state aren’t able to move from state to state due to family or health issues. If you were terminally ill, meaning there is no possible way for you to be cured of your ailment, wouldn’t you want to end your life the same way Maynard did? Nobody would like to see their loved ones pass, but if you know they are going to die anyway, wouldn’t you want to see them happy rather than tubed up and down their body on a hospital bed?

If you were to choose between dying content with your life or dying depressed, which would you pick? Obviously, you would pick dying content with your life. This is exactly why people choose PAS, so that their memory can live on, not with a sad aura. This doesn’t mean that by choosing how and when you die you are playing God either; in fact, if you are keeping people alive artificially, through medication or on a breathing device, that would be playing God even more so since according to that logic that person should’ve already have been dead.

PAS also allows patients to choose when they die. It allows you to have a “last words” with friends and family, rather than holding on to something that you wished to tell them, but never did. Finally PAS allows patents to save financial costs on their family. The cost of a assisted living facility for these patients who will never get “better” is about $41,000 a year, and these costs can easily blow through retirement savings, then cut into relatives paychecks.

I believe PAS should be legal in all states because it allows patients for patients to choose when they die, it allows them to die happy, and allows them to save costs on their family. Again, imagine if you’re in the shoes of a patient who’s health will never improve, wouldn’t you prefer to die with dignity?