I wanna be a millionaire. 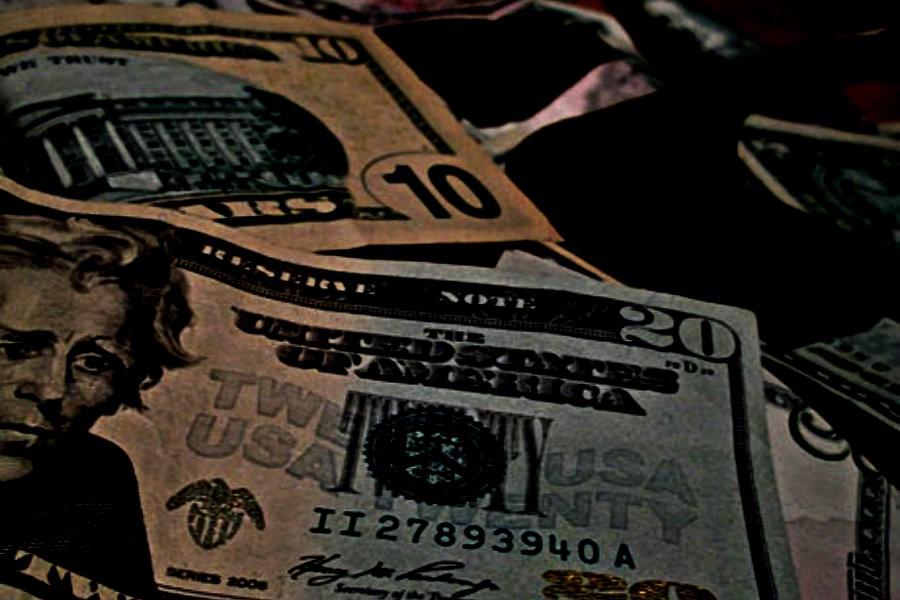 Let’s be real here, you wouldn’t say no to being a millionaire. I mean, who would? Wouldn’t that make life so much easier? You wouldn’t have to worry about anything.

Well, anything involving the use of money.

That’s what today is about. May 20th is Be A Millionaire Day!

You might have to deal with blackmail and people trying to marry you just for you money. But it’s worth it, right?

Not only that but you’d be surprised on how much your family expands. You’ll have cousins and aunt’s twice removed coming into your life asking to borrow money—or better yet, to get it as a gift.

But that’s what family is for, isn’t it? To help each other out.

And that’s what you’d be doing. All the time. To people you didn’t even know were in your family.

Or would you? You could always just say no… but that’d be mean and start a bunch of stuff that you don’t want to be in.

Junior Noah Brennan said he would probably do a bunch of stupid, “but maybe I would save some,” he said.

Classmate Nic Mallory he would buy a house and a car.

Freshman Kamryn Mercer said she would buy a beach house and travel, while classmate Sydney Patterson said she would donate half to the Wounded Warriors Project and other charities and save the other half. Freshman Jack Showalter said he would pay off his parents’ bills.

I don’t really know, I’m not a millionaire.