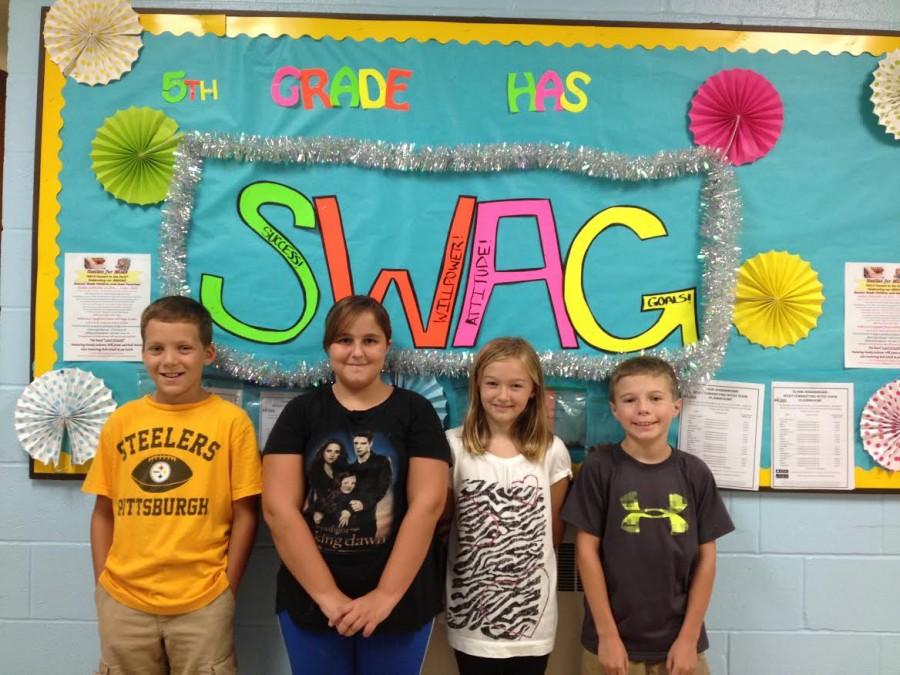 It's the first year in middle school for these fifth grade students.

It’s that time of year again! School started in late August, and the Bellwood-Antis Middle School students are ready to learn!

We interviewed four new 5th graders that have moved up to the middle school from Myers Elementary: Alex Barton, Kaylee Snyder, Madison Cassidy and Dylan Andrews. We asked them some questions about what life is like in the middle school.

Lockers can be confusing sometimes so we asked the students how they felt about using them, and they replied, “Lockers are sometimes difficult and hard to get used to.”

Since they have never met the teachers in middle school before, we asked the students if they liked them. All students agreed that the BAMS teachers are very nice.

Sometimes middle school can be scary so we asked the kids if they were hesitant about coming, and one replied, “Not really but it’s definitely different from elementary”.

Overall the fifth graders are going to have a great year at the Bellwood-Antis Middle School!