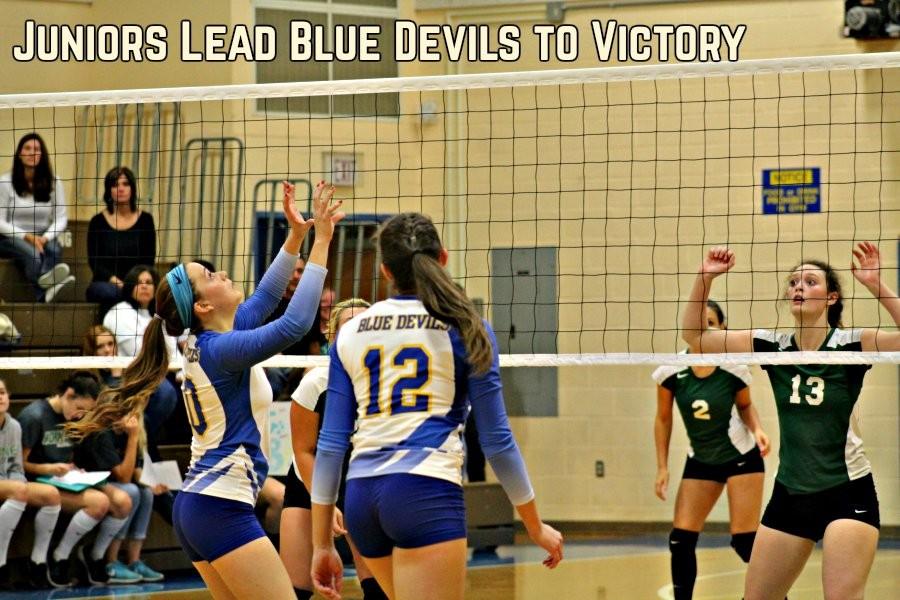 Yesterday, the Bellwood-Antis girls’ volleyball team defeated the Williamsburg Blue Pirates in straight sets to improve their record. Anna Shawley led the Blue Devils with 12 service points while Sophie Damiano added 15 kills and Abby Luensmann had 20 digs and 15 assists. The team has now improved their record to an incredible 10-2.

Also, the Tyrone/Bellwood-Antis girls’ soccer team bested the Clearfield Lady Bison in a Mountain league showdown. The girls came back from being down 3-2, and scored 3 unanswered to win 5-3. Marissa Panasiti scored 2 goals and an assist. They have now improved their record to 10-5 on the year.

Last but not least, the Tyrone/Bellwood-Antis boys’ soccer team played Clearfield yesterday and avenged their lost from earlier in the season. Nic Mallory scored 2 goals, including one on a penalty kick, as they beat Clearfield 3-1 on their senior night. Noah D’Angelo also added a goal, assited by Amado Cardozo. The boys’ record has now climbed to 7-6.