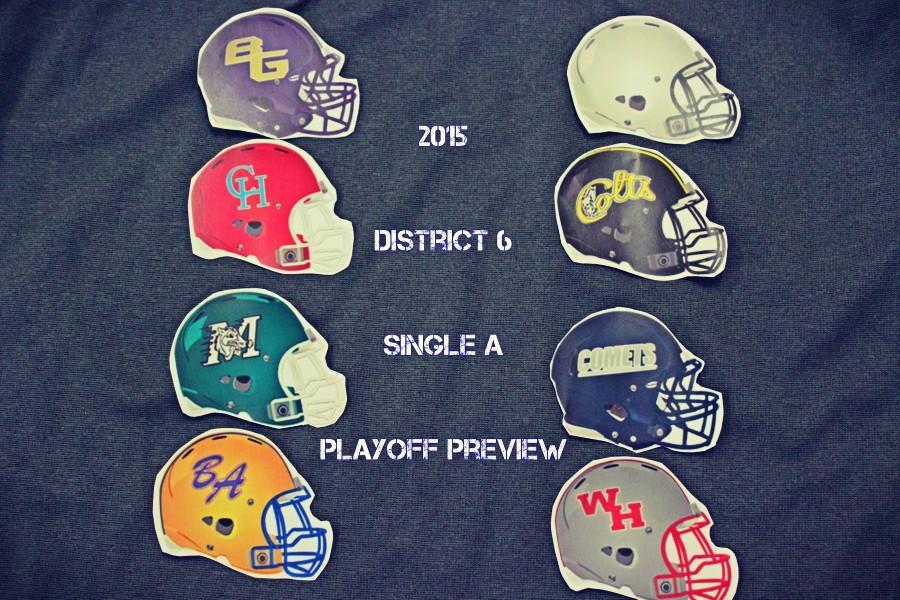 BG has won 26 in a row and holds the top spot in Class A.

This year’s 6-A playoffs begin tonight with two first round matchups taking place tonight, then will continue into Saturday when two games will be played also.

Although three teams enter the playoffs unbeaten, one team stands head and shoulders above the rest.

Bishop Guilfoyle (1) appears to be the favorite to run away with this year’s district crown.

Junior tailback Evan Chadbourn has been dominant all season long for BG, Chadbourn has totaled 1424 rushing yards and 26 rushing touchdowns, along with this he has 15 receptions which have translated into 385 yards and five touchdowns.

BG enters there contest tonight against Cambria Heights(8) with a 26 game win streak dating back to last season when the marauders won the PIAA State Championship.

Cambria Heights comes into tonight’s contest with a record of 5-5.

The other game that will be played tonight includes another undefeated team (10-0) in Moshannon Valley (2) as they take on the 6-4 Northern Cambria Colts(7).

Senior Signal caller Eric Sherkel has been great for Mo Valley this season. Sherkel has over 2000 total yards this season along with 23 total touchdowns. He has thrown for 610 yards and five touchdown passes, but he has done most of his damage on the ground this season totaling 1418 yards with 18 rushing touchdowns.

Mo Valley is coming off of one the best season’s in their school history, as they are the third team ever in school history to finish the regular season without a scratch in the loss column.

The Hilltopers have an impressive record of 7-3 this season.

Bellwood-Antis looks to surprise people during this year’s playoff run. The team began the season 0-2 but have found there grove to win seven out of the next eight games.

B-A’s season took a turn for the better after week 2 when there was a change at quarterback. The change moved previous two year starting quarterback Jake Burch to the tailback position and brought Junior Jarrett Taneyhill off the bench to become the starting Quarterback.

Portage will enter Saturday night’s contest with a record of 8-2.