It's a common problem in high schools, where underage drinking is already a problem 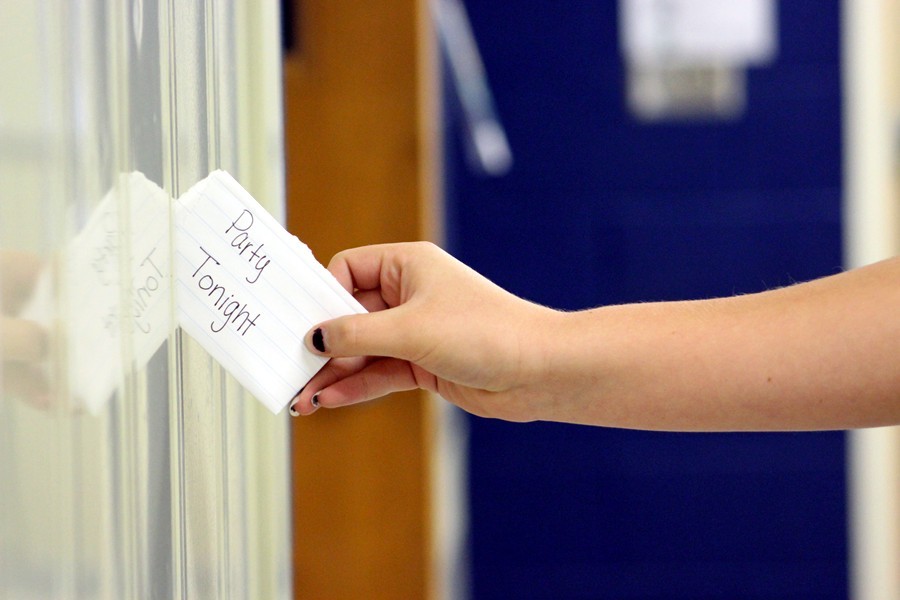 Parties are a common part of high school, but parties where parents provide alcohol are a concern.

When you are a teen, you feel like you are peer-pressured into doing many things, whether it be wearing the nicest clothes, eating certain food, going to all the high school parties, or even partaking in risky behaviors.

Even though most teens know right from wrong, they normally choose to ignore this, and do the action anyway to “live in the moment” or “take the risk.”

Often these teens have a parent who can catch them in the act and stop them from making any bad decisions. But what happens when the parents are helping their kids make these bad decisions?

One issue that is rapidly growing throughout the country is parents helping their kids get alcohol.

Recently, Alan Godwin, a principal at Walt Whitman High School in Washington D.C, took matters into his own hands and tried to stop the growing use of alcohol among teens.

He sent a mass email to the students’ parents telling them to refrain from providing their children with alcohol for illegal parties.  Several teens at his school had died  from accidents involving alcohol, and some parents were to blame for providing it.

Health teacher Mrs. Lori Nyman said, “What parents might not know is that the earlier their children start to drink, the more likely they will be to have problems in the future with it. Alcoholism is a big issue and parents need to realize the dangers of giving alcohol to young people.”

According to the National Institute of Alcohol Abuse and Alcoholism ,35.1% of 15-year-olds report that they have had at least one drink in their lives. About 8.7 million people ages 12–20 reported drinking alcohol in the past month.

Fortunately, parents giving students alcohol does not seem to be a problem at Bellwood-Antis.

Mr. Rick Schreier, Bellwood-Antis High School Principal, said, “Overall we have good kids in our school, but we would be naïve to believe that some kids aren’t experimenting. To my knowledge, we do not have any students that have any violations with the law. If it were to happen, not only would a student be in trouble with the law, but there would also be consequences here at school.”

The Bellwood community is small and everyone watches out for each other, so it makes it hard for these kind of things to happen unnoticed.

B-A administrators encourage students and parents to be smart and follow the law. You do not want to make a temporary decision that could cost you the rest of your life.