State yet to pass budget; Dr. McInroy says it will provide a safety net 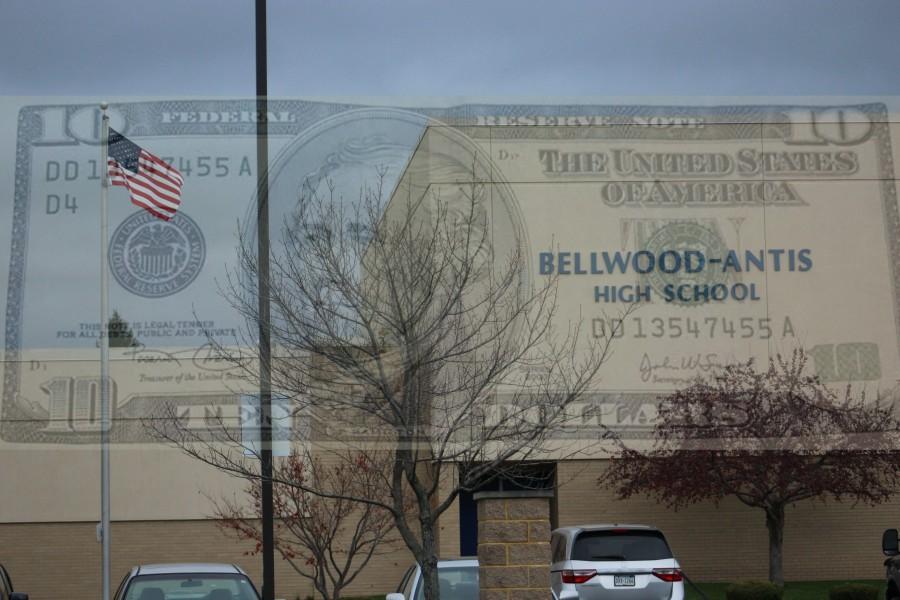 Bellwood-Antis took out an $8 million line of credit to prepare in case the state budget impasse continues much longer.

Earlier this month, Bellwood-Antis School Board members approved an $8 million line of credit with First National Bank of Pennsylvania.  District officials said that the action was necessary because of the lack of a state budget.  The money is needed to meet current expenses.

Pennsylvania has been without a budget for more than four months after lawmakers failed to pass a new budget by June 30.

“This will get us through the school year,” BA Superintendent Dr. Thomas McInroy told the Altoona Mirror on November 4.  “We are trying to plan for the worst and hope for the best.  We are not seeing any movement between the Democrats and Republicans in Harrisburg.  If we don’t need it, no harm, no foul.”

The BluePrint asked Dr. McInroy what caused this course of action to be taken.

“We held off and waited as long as we could,” said Dr. McInroy.  “Ideally we would like to not use any of the line of credit.”

Dr. McInroy believes that a budget may be passed around Christmas, which would mean B-A would receive funds sometime in January.

“It’s not necessarily the resolution that we’d hoped for,” he explained.  “Any consensus that is reached is a good step forward, though.

Dr. McInroy said that he would like a three to four million-dollar savings account in five years’ time.  He understands, however, that there is a lot that needs to be taken into consideration for that to happen.

“We don’t want that to have a negative effect on the kids’ education and also the taxpayers,” he elaborated.  “Saving too much money could diminish the quality of the education our students receive.”

Dr. McInroy credited the generosity of the BA community for helping in tough times.

“The great thing that I think gets overlooked sometimes is Bellwood-Antis’ character as a town,” he said.  “We have community behind us that is constantly helping out with donations.”

“You could go anywhere else and I really don’t think you could find a place like Bellwood,” Dr. McInroy concluded.  “We have people that genuinely care about our kids.”