We should limit football for young kids 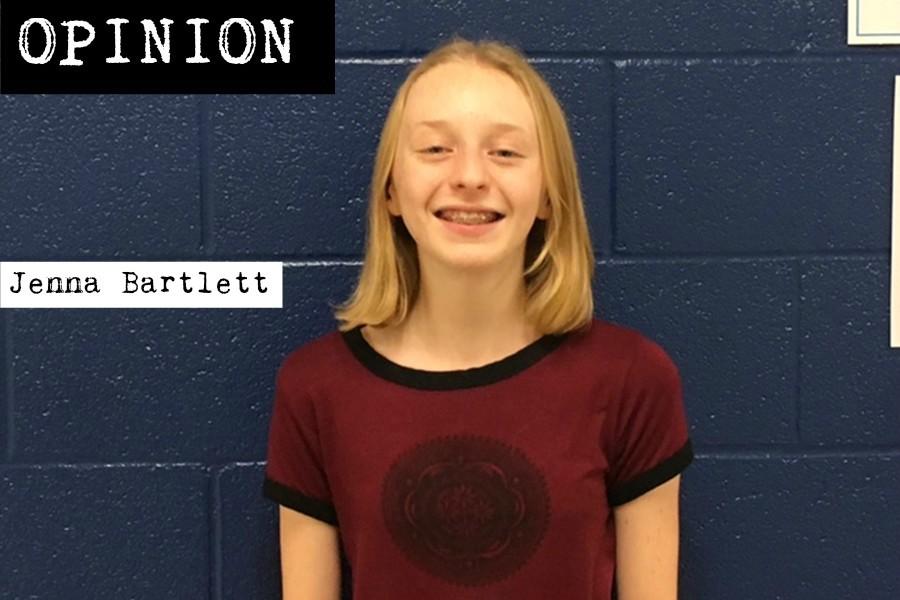 EDITOR’S NOTE: Ninth grade students recently read two articles on the safety of football for young people. One article spoke at great length about the dangers of developing long-term problems as a result of hits to the head when one is young, and it called for a ban on football for kids. The other extolled the values of football and said the risk of long-term injury from youth football is overblown. The BluePrint asked freshmen to read these articles and respond to them.

I agree that we sincerely are responsible for the protection of children and young adults who think banging their heads day after day is completely okay.

Sure, football has its perks, but do parents really know the long-term effects of the sport for their children? Most kids start playing football at a very young age, which, in my opinion, is wrong.If a child is eight, ten, or even twelve years old, his/her brain isn’t developed enough to understand how dangerous football is. It states in the article Don’t Let Kids Play Football? “The human brain becomes fully developed at about 18 to 25 years old.” Twenty five—twenty five years old! An eight year old who plays football gets banged around constantly on the field, and then, on top of that, he/she is not taking enough time to recover before the next practice or game. They will have a game one day, practice the next, and so on. Where is the recovery time for a child? Youth football is similar to high school football in the sense it is a daily activity—there are no breaks. Even if the child has no head injury of any kind, he/she still needs time for themselves to recover from the constant head banging in practice and at games.

“We should at least wait for our children to grow up, be provided with the information and education on the risk of play, and let them make their own decisions,” the article continues. If adults want to take the risk of playing football when their older, let them be. But until then, parents should keep there kids off the field. The article talks about when the kid plays over continuous seasons, small hits can accumulate over a period of time and it will cause irreversible brain damage, which is also know as Chronic Traumatic Encephalopathy (C.T.E.). Why would any parent purposely put their kid in a sport that causes such a horrible disorder at such a young age? 8.5% of children are born with cancer, which is not their fault. But a parent putting their kid in football that could ruin the child’s life forever; well, that’s a different story. “We can only lose them…”

In conclusion, we owe it to inform and protect our children from the dangers of football. Every parent should know the facts—and not overlook them.