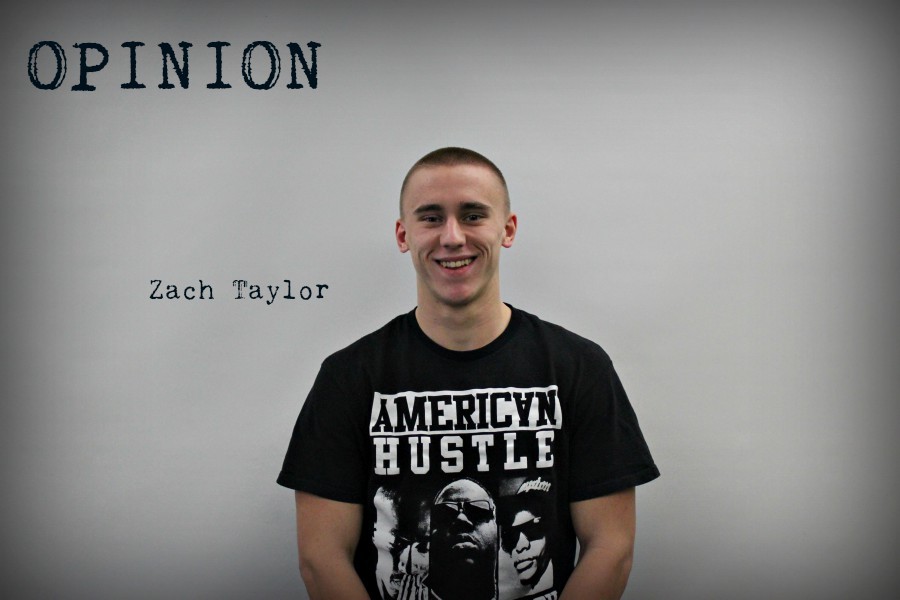 Zach Taylor supports the Rams' move to a bigger market in Los Angeles.

This week, the NFL approved the St. Louis Rams to make a move to Los Angeles. For the franchise and the owner is makes perfect sense in a business perspective.

According to the article “Rams to relocate to Los Angeles; Chargers have option to join” by the Associated Press, Stan Kroenke, the franchise’s owner, has a plan for a $1.8 billion stadium set to be completed in 2019. St. Louis had a plan for a $1.1 billion project but Kroenke basically ignored the plans. Also, the plans were shot down when the NFL’s commissioner Roger Goodell said the requirement of at least $200 million from the league was twice as much as what league policy allowed. So Kroenke pushed for the move to the massive market in Los Angeles.

Kroenke said St. Louis’ economy made it difficult for a football franchise to thrive; however Los Angeles will not be an issue. Overall the move to Los Angeles will be a success financially for the Rams franchise.

Now there are others who feel that the Rams should stay in St. Louis because the city has held open arms to them and even given a $1.1 billion stadium proposal including $350 million in public funding. The article “Which NFL team has strongest case for L.A. move?” by Brent Schrotenboer states that the Rams shouldn’t move because of the city’s desperate attempt to keep the franchise there.

However, the entire project and economy just isn’t attractive to Kroenke or any other NFL franchise. The fact of the matter is that if any franchise were to be in St. Louis, they would be asking for financial problems. This is precisely why the Rams franchise wants out of St. Louis and Los Angeles seems to be a perfect fit.

Kroenke gets his new stadium and a better financial situation, Los Angeles gets a football franchise, and the Rams finally return home.