College athletes could be paid 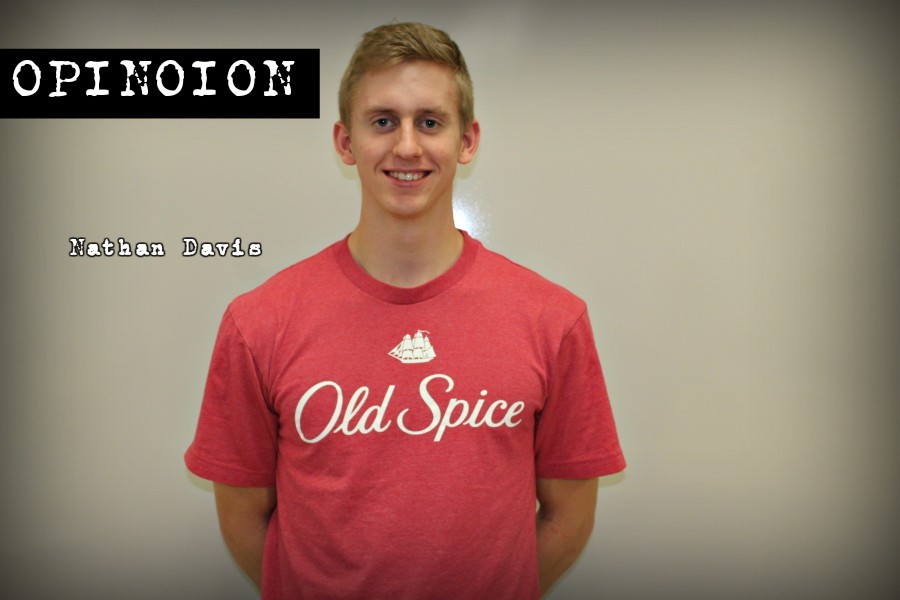 To pay or not to pay college athletes.

Over the past few years, the debate on whether or not college athletes should be paid has garnered quite a bit of national attention. The argument, of course, is that TV companies, sports apparel companies, and the NCAA itself brings in the big bucks; while the athletes see no money at all.  The NCAA, as a whole, makes 6 BILLION dollars annually.

I see this a sticky topic. Do all college athletes in every division and every sport at every school deserve to be paid?  To this I say no.  However, at the largest schools with the highest revenue-making sports, football and basketball,  student-athletes should see some of the profit that they bring into their respective university.

However, at the largest schools with the highest revenue-making sports, football and basketball, I think students should see some of the profit that they bring into their respective university.

But should a place like Juniata, for example, a small liberal arts college, pay their field hockey players  when a solid education from a school like that would mean so much more.

In a Daily Local News article titled, “College Athletes Shouldn’t be Paid,” Kieran McCauley explains that while they shouldn’t be paid, they are still being compensated.

“This compensation comes in the form athletic scholarships; scholarship athletes are essentially getting a free education while representing their school in their respective sport at the same time,” she said. “ Another problem is ambiguity of the importance of each sport; for instance, would you pay a water polo player the same as you would a basketball or football player(a much higher revenue sport.)”

“To open another can of worms, you can take a look and wonder if Division II and Division III athletes should be paid just as much as larger Division I schools,” McCauley added. “They put in just as much time and effort as others, why shouldn’t they see the money.”

McCauley’s point, which is a fair one, is that there are just too many gray areas for this to happen. After all, college is a place where young people are going to learn and receive an education; not make a living, that is for later in life.

In an article from complexsports.com titled, “7 Common Sense Reasons College Athletes Should be Paid,” Maurice Peebles writes about why scholarship athletes should definitely be paid.

“Mike Krzyzewski makes $193,640 a week. Each star player on his team racks up 0 bucks every year,” he explains.

“People are worried other low-revenue sports will kick the bucket,” Jay Bilas adds. “This is a lie, they will continue if other athletes are paid.”

So while I say almost no college athletes should be paid, if someone were to make the case that high-revenue sports at large schools should bring in money for their players, I would perhaps open an ear to them.