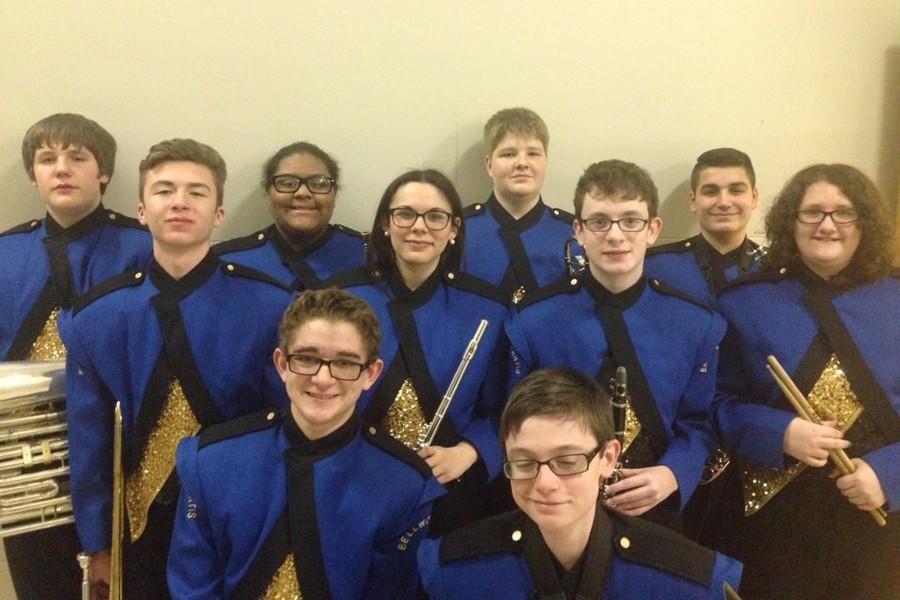 The overall experience of the students was a good one.

“The experience was quite nice. Many of the people there cared about music, meaning we sounded great.  Sometimes people were nervous to meet, but you make a lot of friends,” said Alex Foose.

“I got to learn off of musicians I’ve never met before,” explained Brendan McCaulley.

“I thought the experience was awesome! The music we played was both melodic and fast.  My favorite song was the star wars music. It was so fun to play,” said Dominic Tornatore.

The students also explained that county band bettered them personally as a musician, and allowed them to make friends.

“I got to play with a large group of musicians who I also made friends with,” said Hunter.

“I learned how to work with others when it comes to music. I also got to experience what it is like ti be in a large band,” said Dominic.

Band Director Mr. Sachse said such a big group of musicians attending County Band as freshman bodes well for the band program. In the past, he said, he’s has sent eighth graders to fill out the roster.