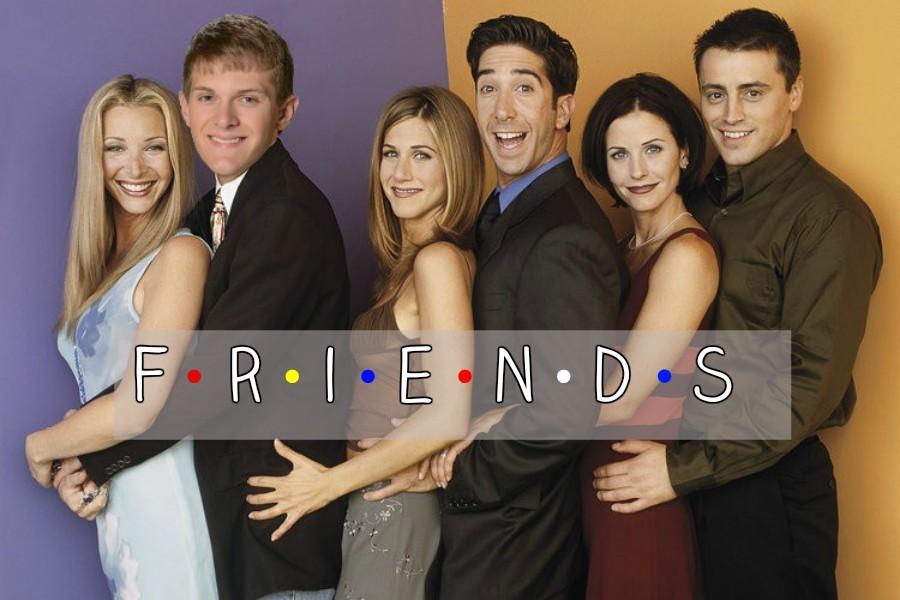 While walking through the halls of Bellwood-Antis High School, you will definitely see the six-foot-three senior Matthew Perry, but you probably won’t hear him.

While he describes himself as friendly but quiet, Matthew should never be underestimated.

“He’s shy until you get to know him,” says one of his close friends, senior Caroline Showalter. “He’s easy to get along with and he always makes me laugh.”

Inside of school, you will usually find him staying longer in physics class, building various projects.

Outside of school, he is a striving engineer.

“I like to tinker with cars, planes, and anything electric, and I am also working on my private pilot’s license,” says Perry.

In the realm of mechanics, he has been slowly trying to rebuild a 1967 Mustang Coupe. He has been working on the car’s engine in shop class.

Matthew is also a member of the track and field team, French Club, and Tech Club.

While looking back on his high school career, his favorite memories have been spending time with his friends, creating projects in physics class, and working on his car engine.

His future plans are to attend college to become an engineer, get his pilot’s license, and work with unmanned aircraft systems.