Screaming for the Screaming Trees 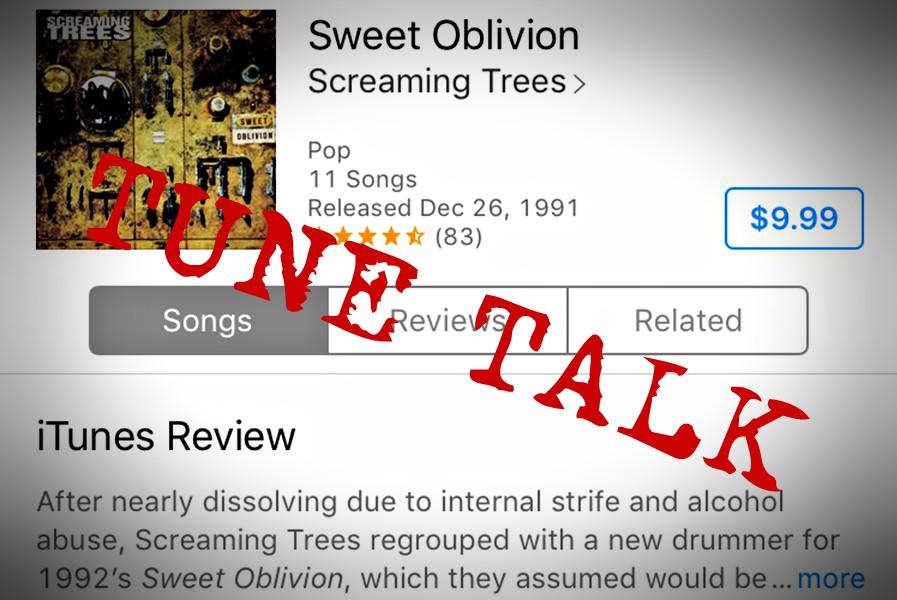 In a small town in Washington, 100 miles or so from grunge capitol Seattle, the Conner brothers, Mark Lanegan, and Mark Pickerel formed the band in 1985, drawn together by their interest in punk, garage, and classic rock in high school. The band recorded their demo tape Other Worlds in the summer of 1985 with Steve Fisk at Creative Fire recording studio in Ellensburg. The band talked the owner of the studio into releasing it as a cassette on the local indie label, Velvetone Records. In 1986, they released their debut album Clairvoyance, also on the Velvetone label. Their most popular song, “Nearly Lost You,” wasn’t released until 1992 on the album Sweet Oblivion.

Although Screaming Trees are considered the “Godfathers of Grunge” along with other bands like the Melvins, Mudhoney, and Soundgarden, their sound incorporates hard rock and psychedelic elements. The Screaming Trees rose to fame with the grunge movement of the 1990’s along with Nirvana, Pearl Jam, Soundgarden, and Alice in Chains. They were one of the most successful underground bands of the decade.

The group broke up in 2000 due to their inactivity and struggle to follow up their album Dust.

Screaming Trees was a great band and if you love grunge, like us, we suggest you check them out. You won’t be disappointed.