BOOKLIGHT: If I Run 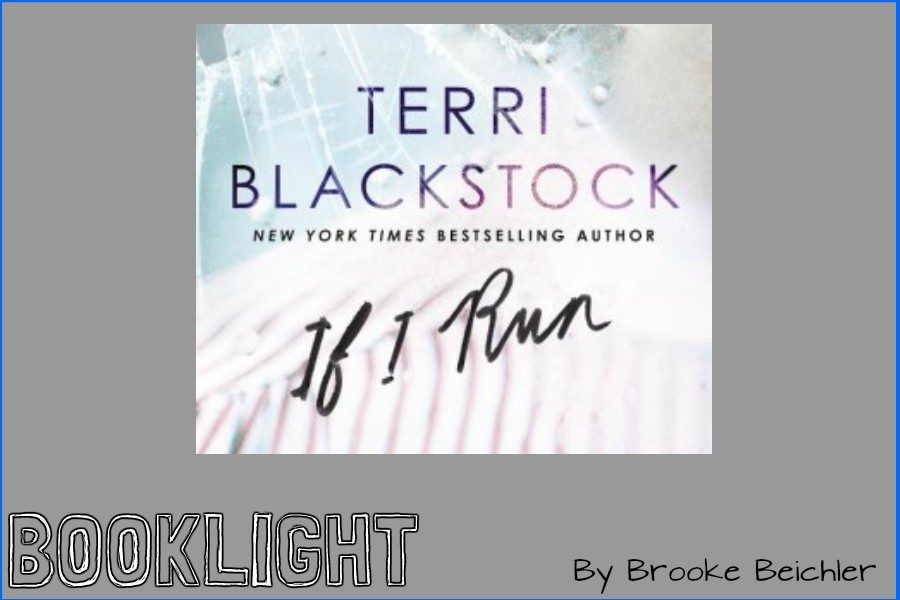 If I Run is a book by Christian author Tori Blackstock.

If I Run is the very first book of a new series by Terri Blackstock. Blackstock is a fiction, Christian author. She is known for her numerous published novels spanning from Christian romances to mystery/suspense.

Known best for her Up All Night Fiction, Blackstock has had twenty-five years of success as a novelist.

When Casey Cox finds her friend dead, she knows the police won’t believe her. Her DNA is all over the crime scene, but she knows she didn’t do it.  The police have failed her before, and her only choice is to run. The truth doesn’t matter anymore.

What is the truth? That’s the question haunting Dylan Roberts, the war-weary veteran hired to find Casey. He is marked as damaged goods, and finding Casey is going to redeem him. Though the crime scene doesn’t seem to tell the whole story, if she isn’t guilty why did she run?

While unraveling and the evidence that condemns her will take more time than he has, but as his damaged soul interacts with her, and he’s faced will two choices, the girl who occupies his every thought, or being a selfless hero.