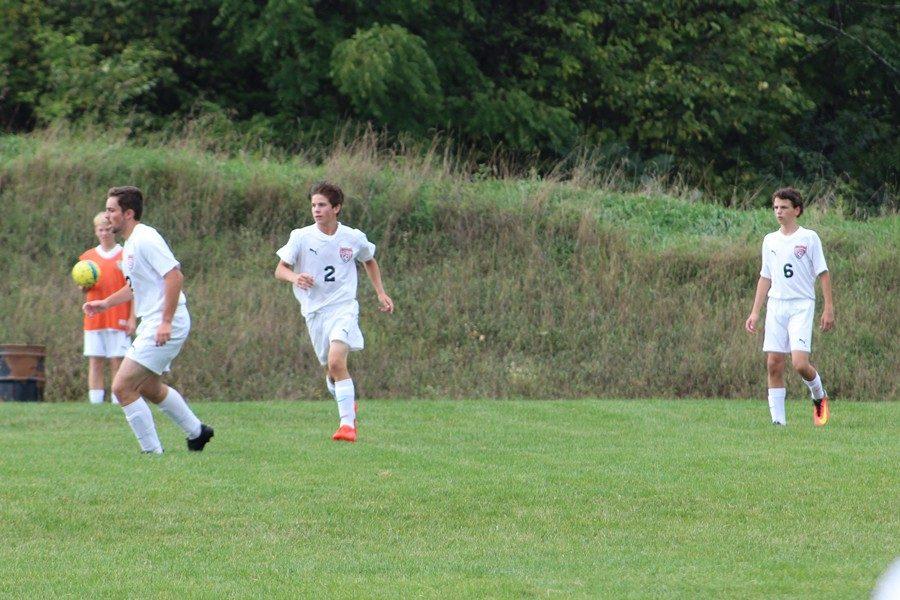 Freshman Corey Johnston helped the team by scoring one goal.

“It was a close game in the first half, but in the second we stepped it up and scored two more goals,” said Corey Johnston.

Alex Schmoke added in a goal to help take the W. Central was a difficult team to face, but the Golden Eagles pulled out ahead and went on top.

Riley D’Angelo came up big for the Tyrone girls’ team scoring four out of the five goals.

The W allows them to bounce back after their blow-out loss versus Central earlier in the week.

The girls team now advances to 2-1 in the Mountain League.