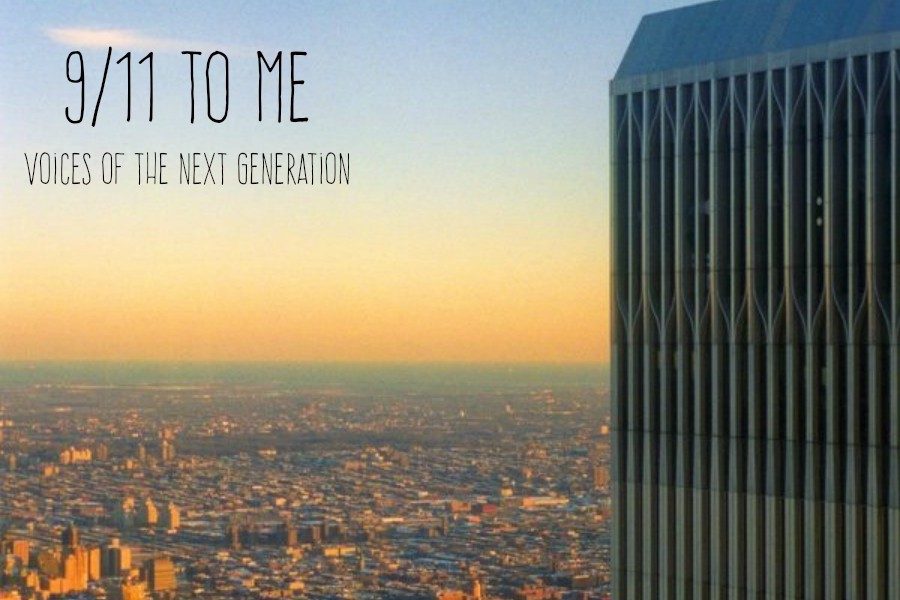 B-A students were asked to reflect on 9/11 as members of the "next" generation.

9/11 to me: voices of the next generation

With each passing year, America’s high school-age citizens become further and further removed from the tragedies of 9/11/2001. But just because they are removed by years doesn’t mean they are unaffected, even 15 years later.

The members of the senior class at Bellwood-Antis were around the ages of 2 and 3 when the attacks occurred.  Many of B-A’s freshmen were not even born yet. And still the day has had a lasting impact.

Just how big of an impact is the question the BluePrint set out to answer during the week of the 15th anniversary of 9/11.

Freshmen honors students and senior College in High School debate students were asked to reflect on 9/11 as members of the “next” generation, one that really wasn’t old enough to experience 9/11 first hand. These are their stories. 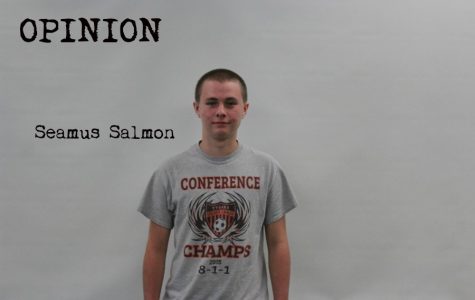 As a member of the next generation, September 11, 2001 means a lot to me because my cousin attended the New York State Fire Academy, and he knew a large number of the firemen who died on that day. It also shows me that in the United States, we will not allow terrorist attacks on our homeland to go unnoticed. Although I may not agree with one hundred percent of how our country is organized, if... 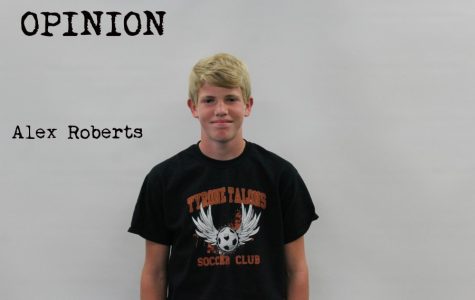 As a member of the next generation, one that wasn’t alive on September 11, 2001, 9/11 still has a very big impact on my life. When the tragic event of 9/11 occurred, I was not yet alive, and would not be for another month. But even though I wasn’t born at that time, I still understand how much this attack affected so many Americans. I consider myself lucky that I was not alive to witness this horrible... 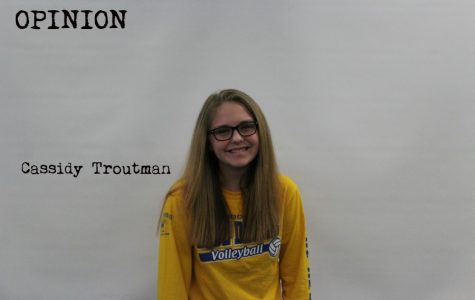 As a member of the next generation, which wasn’t alive on September, 11, 2001, 9/11 happens to have a big impact on my life. On, September 11, 2001, I was not alive; however, my uncle was a firefighter at Pope Air Force Base in North Carolina.  He remembers the day moment by moment. He remembers being under a Threat Condition Delta and rushing to get his wife and daughter to bring them to the... 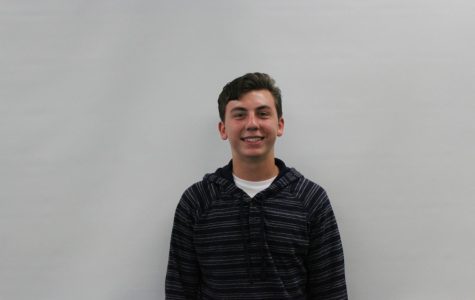 Although I am a child from a generation that did not experience the tragedy of 9-11, I am still concerned with what had occurred that day.  I was alive when 9-11 took place, but I was born in Ukraine.  I was not informed of this attack till I came to this country five years ago.  Although I was not born in this country, I still care for and respect the people that were involved in 9-11.  One does... 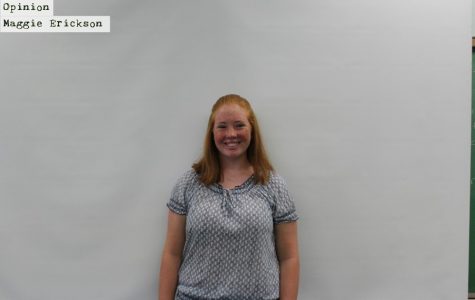 As a member of the current generation who were not alive to witness 9/11, I have a different perspective on the event and life in general. Older generations lived life before 9/11, so there is a much bigger difference in their lives now. Before 9/11, terrorism and our safety against groups like al Qaeda was not an issue. Now, in this life, we have to worry about terrorists and watch our backs everywhere...