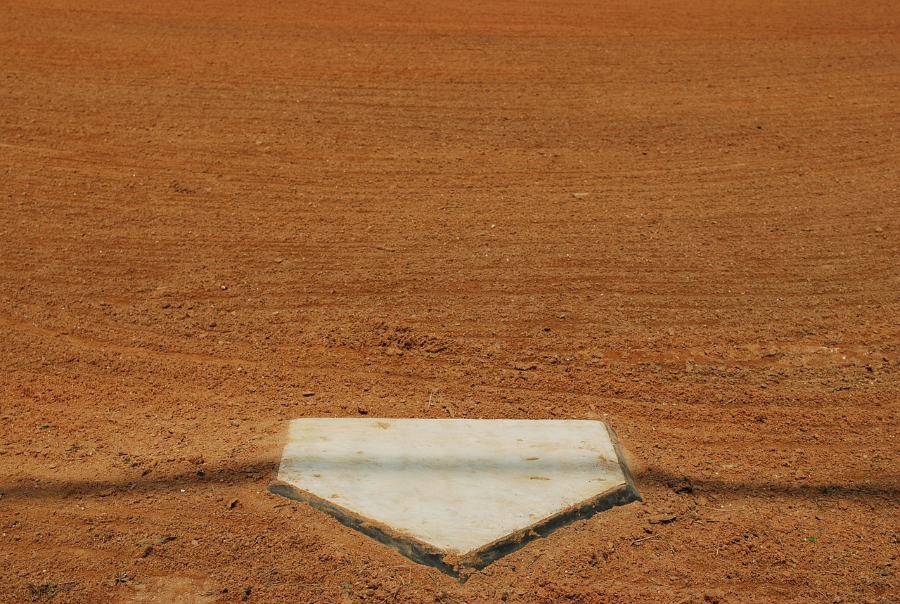 The Astros should be stripped of their 2017 title.

The game of baseball is held very sacred to many people, including myself. I fell in love with the game of baseball at a very young age, and all year no matter what sport I was playing I was always looking forward to the day that the baseball season would start.

The news of the recent cheating scandal with the Houston Astros has completely rocked the baseball community. Since the creation in the game we have had teams try to steal the signs that the catcher gives to the pitcher, but it was all part of the game, it was a strategy, and it wasn’t done by setting up cameras in center field to zoom in on the signs and report them to the dugout.

The MLB has had many scandalous events taking place over the last 100 years dating back to the 1919 White Sox that threw the world series. Then the doping era took place when we saw monster hitters like Barry Bonds, Jose Conseco, and Mark McGwire absolutely kill the ball, but little did we know at the time that these superstars had artificial talent. The MLB handed down severe punishments for everyone who was involved in those scandals, and they even have kept Pete Rose out of the Hall of Fame due to the fact that he bet on a game, so it doesn’t make much sense to me as why the MLB has not handed the Houston Astros organization a harsher punishment.

My dad has been an Astros fan all his life, and for years my brother and I would mess with him on how the only way the Astros would ever be on top would be if you flipped the standings upside down. So it’s weird to think that a team that had some of the worst records in MLB history can magically get it all together and gain almost 20 extra wins per season. It makes you think about how many times sign stealing could have made the difference in a lot of their regular season wins along with their postseason wins.

The news of the scandal has rocked the baseball community and has made a lot of players come forward with their views on the topic, one being former Oakland Athletics power hitter Jose Conceco. Earlier this month Jose tweeted out “It is a huge advantage knowing what pitch is coming, if I had a choice between using PEDs and knowing what pitch was coming I would choose to know what pitch was coming.” Jose was one of the league’s most notorious users of PEDs, and since his retirement he has written a tell-all about his doping days in the MLB alongside his power hitting partner Mark McGuire.

Personally I think the Astros should be stripped of their World series title, and it should be awarded to the Dodgers, along with taking the MVP away from Jose Altuve and awarding it to Aaron Judge.

The Astros organization has simply made the game a little less enjoyable for fans all across the country. Since its creation baseball has brought nothing but joy to the people who watch it, and to have a team like the Astros make the game that so many cherish into something that it’s not is just repulsive.