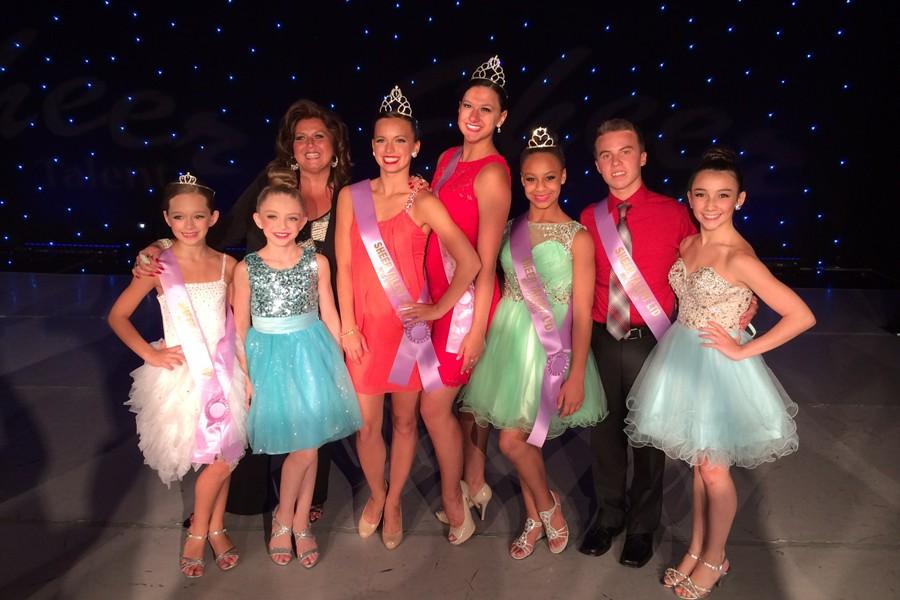 Senior Ian Shmoke is an up and coming dancing star who travels to Pittsburgh every day to train at Abby Lee’s Dance Studio. He appears frequently on the reality show Dance Moms, which you can view at the video link below. He’s shown here after winning the overall title at Nationals last summer.

Ian Schmoke dances for the Abby Lee Dance Company, the backdrop for the show Dance Moms

“What do you want to be when you grow up?” Most kids are asked this question throughout their childhood, and the typical response is usually:

BA senior, Ian Schmoke, is making his very own dream a career before he’s even graduated. As a part of the well-known reality TV show Dance Moms he is determined to make a living as a professional dancer.

Ian is a member of the Abby Lee senior elite competition team, which is featured on Dance Moms, a reality series on Lifetime.  It takes place in Pittsburgh, and follows the early careers of Abby Lee Dance Company’s Junior Elite Competition team. Abby Lee Miller is the director, owner, and main choreographer of the company.

The show also stars the moms of the young dancers. Appearances by the Senior Elite Company of Abby Lee Dance Company, which includes Ian, are also made on the show.

Ian’s dreams may seem a little bit crazy, but for him they really aren’t that far away. Maddie Ziegler, one of the girls on the junior elite team at Abby Lee’s studio has already filmed multiple music videos for a music artist, Sia while her younger sister, Mackenzie, who is also on Dance Moms, has an album out.

Before dancing professionally, Ian plans to finish his training at Abby Lee’s, which isn’t easy, considering he is doing it while completing his senior year of high school.

“It’s very difficult, even though (former principal Lisa) Hartsock allowed me to have a condensed schedule. I have my four core classes, which are all very difficult because they are college level classes,” said Ian.

Ian said he goes through the struggles of high school classes, homework, and traveling to dance because of how much it means to him.

Ian makes the hour-and-a-half drive to Pittsburgh for dance four days a week for at least five hours a day, and sometimes longer than that. He has been dancing for twelve years after starting out at Pauline Baker Rogers School of Dance. He got involved at Abby Lee’s through competitions.

It is a form of expression without speaking or writing anything down. I can just show the way I feel when I hear the music playing.”

“I was running against one of her students, and I ended up winning, and she invited me to come to her studio,” said Ian.  “Abby then wanted me to train with her, but my dad was hesitant because of how expensive it is. Last summer Abby found me again at a national convention and told me that I needed to train with her to be ready to enter the work force in two years.”

Ian said that the best part of dancing in general is “that it is a form of expression without speaking or writing anything down. I can just show the way I feel when I hear the music playing;” but the best part about dancing for Abby Lee Miller is “learning all the new techniques and training I get with her, and it’s really interesting to work with the filming crew. It’s a lot different than most people would think to learn how you have to look at the camera or how you have to stand to make yourself look taller.”

Dancing for a famous teacher also has given Ian the chance to become close with the famous dancers on Dance Moms. He says that it isn’t really any different seeing them at the studio than seeing any of his other not so famous friends.

“It definitely has its perks … people recognize me when I go to competitions and have my Abby Lee jacket on knowing it’s from the show, and they watch me because they know you have to have talent to train with Abby.”

How Real is Reality TV?

So a question remains about the cast of Dance Moms: are they the same in person as they are on the show?

“Abby comes across mean on the show, but really she is just strict and expects a lot out of you,” said Ian.  “It’s honestly a good thing … when you audition, they will just cut you and tell you that you’re horrible if they don’t like you. The show kids are just regular kids like anyone else and all the moms are so nice and very supportive of me.”

Being close with Abby and the girls on the show doesn’t make Ian any less nervous. “I’m especially nervous when Abby is in the audience because she is always front and center with her notebook ready to take notes.”

So with graduation coming up what will Ian decide to do with all his talents?

He said, “I’m looking to dance as a professional and then possibly teach later in my life. I’m looking into a lot of places, in Florida, Disney World employees a lot of dancers and it really pays well, they house you and everything. Another option I’m looking into is Cirque du Soleil in Las Vegas because that has been a dream of mine since I have been a kid. My Main goal is to eventually go out to California and do commercial work, music videos, and filming.

“It’s amazing to look back twelve years ago when I started this and think that I never thought I would end up where I am today, working with the show and professionals like I am now. It’s really a dream come true.” 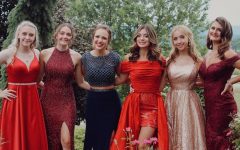 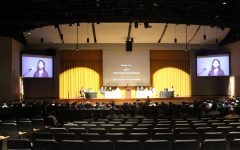 CHS Forum in Pittsburgh has been canceled 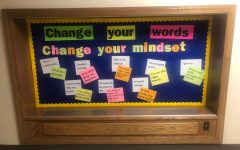 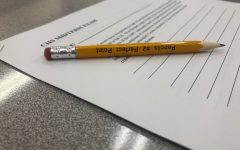 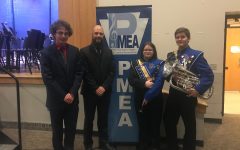 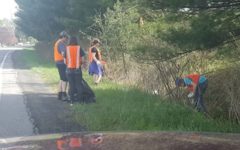 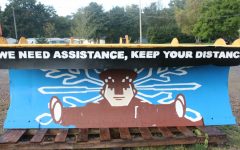 Art students turn an old plow into a work of art 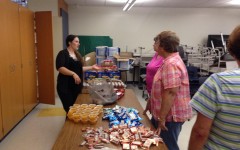