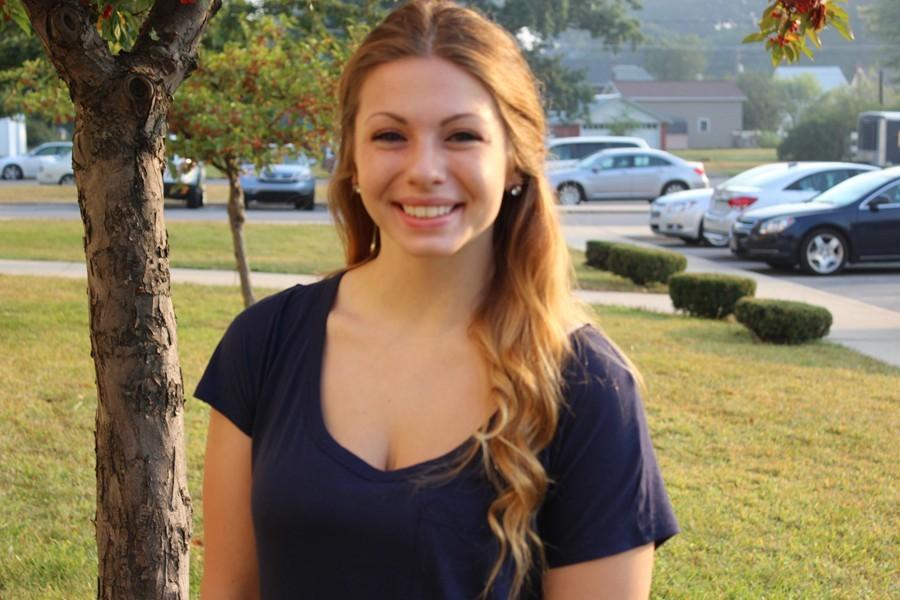 Interest outside of school: Art, working as a lifeguard, newly a head coach for an all-star cheerleading team

What does being a part of Bellwood Antis HS mean to you? : Being a part of BAHS and the Bellwood community means a lot to me. It is like one big extended family. We are all a part of an amazing tradition.