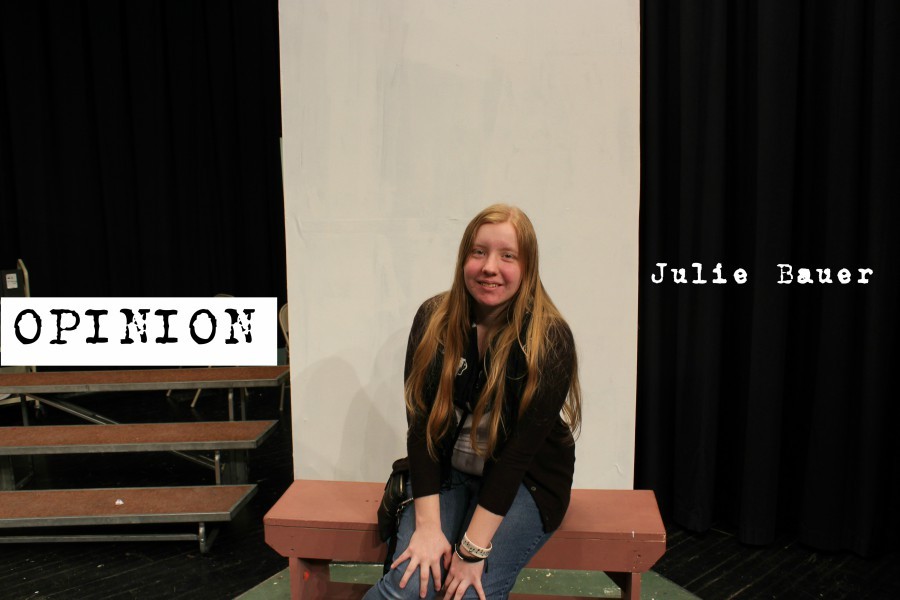 I propose that we implement gender-neutral bathrooms. This would entail having individual bathrooms with toilets and whatever either gender might need. It would be the size of the two old bathrooms combined, so there would be many stalls leading into a central area where everyone would be able to wash and dry their hands. This option is more cost and space effective than having two separate bathrooms, according to architect Matt Nardella. Furthermore, gender-neutral bathroom facilities would not be implemented everywhere- only in places with plenty of traffic where it would make sense to have them.

Implementing gender-neutral bathrooms would help to decrease these tragic numbers. They would be able to use a bathroom that fits their gender identities without being chastised by other people about it. These facilities would have plenty of stalls, so long lines would not be a problem. At first, it may seem awkward to go to the same bathroom as the opposite gender. However, any discomfort is surely overshadowed by the fears of transgender people, who could be harassed, beaten, or even killed just by using a bathroom that corresponds with their gender identity.

Transgender people are not the only ones who would benefit by gender-neutral bathrooms. Parents of children of the opposite sex can, too. Once your child reaches the age where it is not socially acceptable to bring him or her to the bathroom that you use, you have to send them to the one corresponding with their sex. This can be worrying for many parents and dangerous for kids- for example, a 9 year old boy was once murdered in the men’s room in Oceanside, California by a 20 year old man. His aunt did not want to accompany him, because at that age, children are expected to use the bathrooms on their own.

Recently, we have been making changes to accommodate the LGBT community, such as gay marriage laws. It’s time we extended this to the transgender people of the LGBT community, who often get ignored. Gender-neutral bathrooms would be a major step forward in achieving this goal.