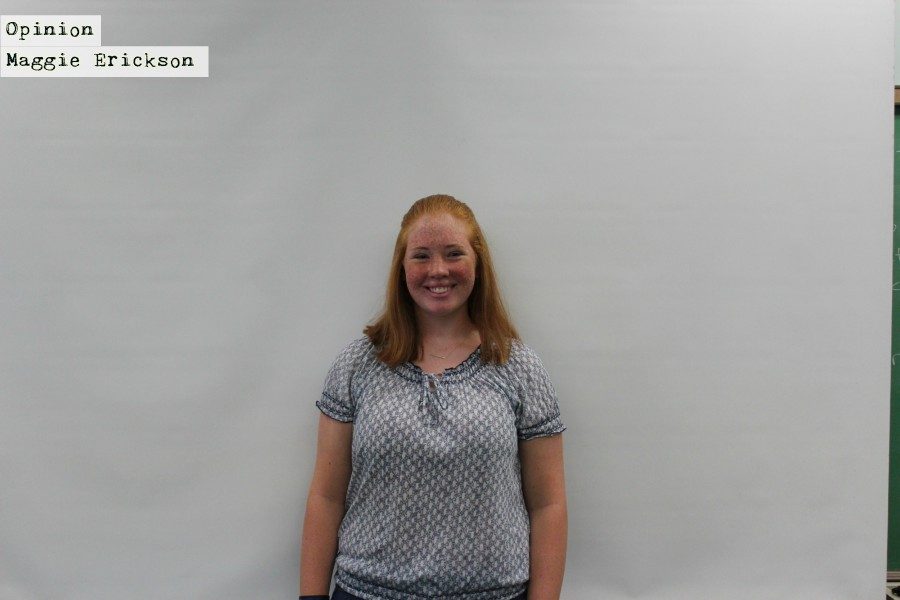 As a member of the current generation who were not alive to witness 9/11, I have a different perspective on the event and life in general. Older generations lived life before 9/11, so there is a much bigger difference in their lives now. Before 9/11, terrorism and our safety against groups like al Qaeda was not an issue. Now, in this life, we have to worry about terrorists and watch our backs everywhere we go. More and more frequently these type of events are occurring all around us. To us terrorism is a normal part of life, but for our parents and grandparents, life is different.

I feel that hearing about that day and sort of reliving it this many years later makes me proud to be an American.”

Hearing relatives’ accounts and opinions makes it clear as to what went on and the state of shock everyone was in on what started out as that beautiful summer day. My uncle works in government, so it was interesting to hear his side of the ordeal. My aunt was fearful that another plane might hit where he worked, but luckily he made it home safe.

Seeing videos of the attacks and reading stories makes it clear what happened and how that day affected so many lives. Reading real life accounts and watching the shows sparks emotion that is indescribable. I read a story about a girl who was in school about a mile away from the World Trade Center who had to literally run for her life from the clouds of debris when one of the towers in New York City collapsed. She went through years of counseling though it never got better, and eventually she was diagnosed with Post Traumatic Stress Disorder. It is mind boggling that even though she wasn’t in the building or knew anyone that was killed the event impacted her life in that big of a way.

Reading stories like that kind of put it into perspective of how we, as a generation, would’ve felt as a result of the attacks. Maybe not in that big of a way, but watching TV and seeing people jumping to their death and suffering would be absolutely horrifying.