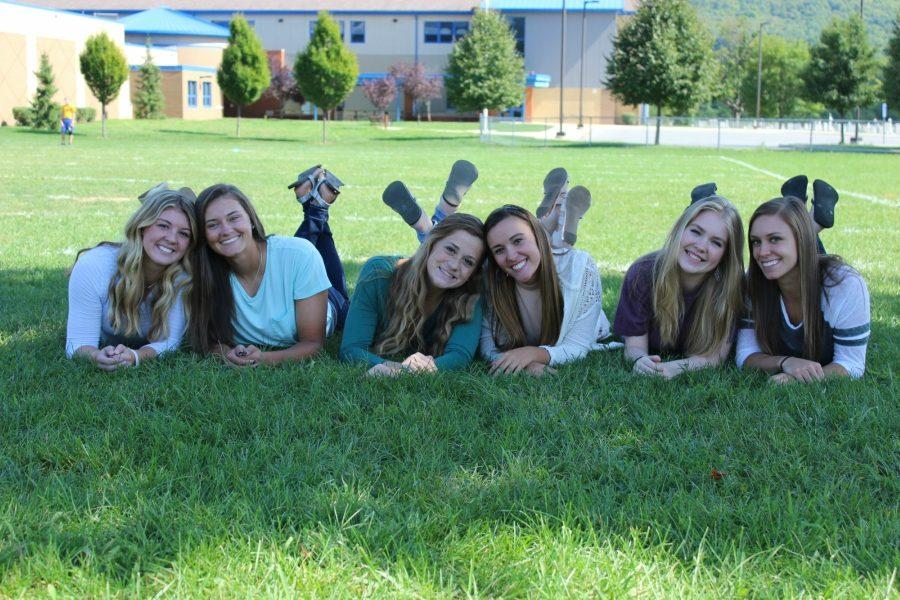 Leo Club plans a week of festivities for annual celebration

The votes have been cast and the court has been selected.

The 2016 Bellwood-Antis homecoming court consists of seniors Sophie Damiano, Carson Swogger, Alanna Leidig, Abby Luensmann, Grace Misera, and Saige McElwain. For the third year in a row there was a tie somewhere along the line, resulting in six nominees rather than five.

The girls have chosen their escorts and making preparations for the annual skit night.

Two weeks ago the senior class was given the roster of eligible girls for homecoming court in hopes to become queen. To win the crown one girl must get the majority vote of the tenth through twelfth classes.

Leo Club advisor Mrs. Carol Bartlett is organizing homecoming again this year and she is ready. She arranges everything that goes on with homecoming, from arranging skit night, setting up the parade, and even announcing the queen.

“My favorite part about homecoming is seeing the end result,” said Mrs. Bartlett.

Skit Night will take place Wednesday night in the high school auditorium, with each of the court members assembling a team to perform a skit for the crowd assembled.

Homecoming reaches its peak Friday with the annual homecoming parade, followed by the homecoming game between B-A and Moshannon Valley.

The 2016 queen will be announced at halftime. 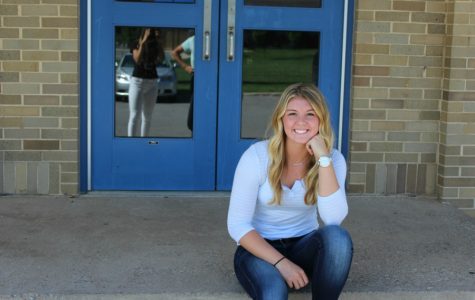 Name: Saige McElwain Age: 17 Parents:  April and Cliff McElwain Siblings: Gavin Hobbies/Clubs: Softball, Swimming, FCA, Key Club Interest outside of school: Playing softball, lifting and hanging out with friends Favorite song: Waves by Kanye   What does being a part of Bellwood Antis High School mean to you? It means a lot to be a part of a great school district, surrou... 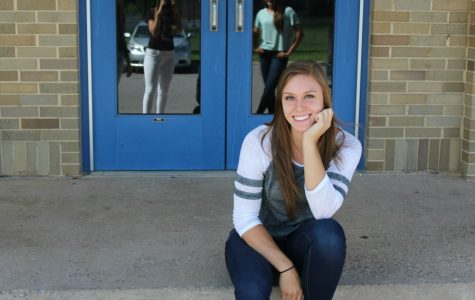 Name: Karson Swogger Age: 17 Parents: Jimmy and Bree Swogger Siblings: Bailey, Brynne, and Tanner Hobbies/Clubs: Basketball, Track and Field, Key Club, FCA Interest outside of school: Hanging out with my friends, swimming, CORE Training Favorite song: Closer by The Chainsmokers   What does being a part of Bellwood Antis High School mean to you? It is a nice, small school district ... 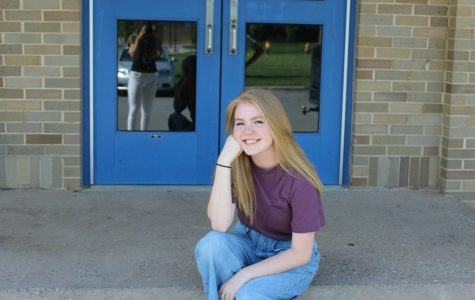 Name: Grace Misera Age: 17 Parents: Dave and Amy Misera Siblings: Hannah Hobbies/Clubs: NHS, Speech League, Chorus Interest outside of school: Dance, my dogs, painting, and Chipotle Favorite song: Hand Clap by The Fitz and the Tantrums   What does being a part of Bellwood Antis High School mean to you? It means that this is the area I live in and it’s nice. How... 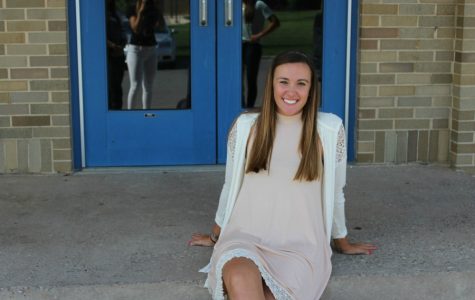 Name: Alanna Leiding Age: 17 Parents: Don and Karen Leiding Siblings: Matt Good and Emilie Leiding Hobbies/Clubs: Volleyball, Basketball, Track and Field, Key Club, and FCA Interest outside of school: Going to sporting events and hanging out with friends Favorite song: Sucker for Pain by Lil Wayne   What does being a part of Bellwood Antis High School mean to you? It means a lot to m... 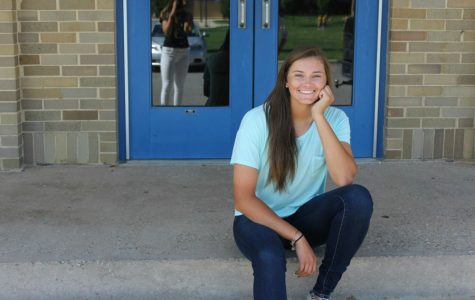 Name: Abby Luensmann Age: 17 Parents: Kevin and Elaine Luensmann Siblings: Chad, Travis, and Jack Hobbies/Clubs: Volleyball, Swimming, Track and Field, NHS, FCA, Key Club, Spanish Club Interest outside of school: Hanging out with friends, working out, and listening to music Favorite song: Never Be Like You- Flume   What does being a part of Bellwood-Antis High School mean to... 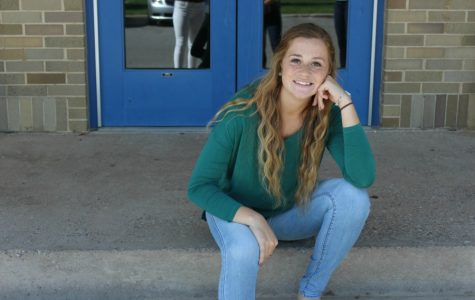